The group said in January it would sell KSNET for about R3.4bn, and may use about half of this amount to buy back its own shares 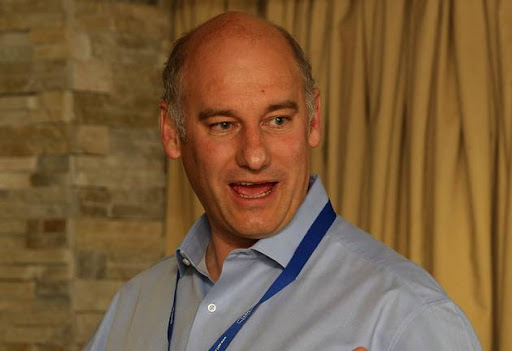 Financial services and technology group Net1 UEPS said on Friday it is planning to use part of the financial boost from its R3.4bn sale of its South Korean payment processor KSNET to scale up its operations in SA.

The group announced earlier in January it had agreed to sell KSNET for an amount that was more than its market capitalisation at the time.

The group may also use some of the proceeds to return capital to shareholders, with the board authorised to repurchase up to $100m (R1.49bn) of its own shares.

“The sale of KSNET marks an important milestone in the reinvention of Net1 as a fintech company focused on the underbanked, as it allows us to inject the appropriate liquidity in our businesses to scale our operations in SA, Africa and Europe, while also being able to return significant capital to our shareholders,” said CEO Herman Kotzé.

“We expect to commence our reinvestment into SA during the fourth quarter of 2020 and should be able to demonstrate tangible improvements as soon as the first half of fiscal year 2021,” said Kotzé.

Net1, which has its primary listing on the US’s Nasdaq and a secondary listing on the JSE, had been under pressure after the loss of its lucrative social grants contract, also ultimately losing court battles over the issue.

The group said on Friday that revenue at its SA transaction business fell 6% to $20.4m during its second quarter to end-December, primarily due to fewer transactions performed and lower fees, due to fewer social-grants related accounts.

The fintech focused technology group suffered from the loss of its social grants distribution contract, and a R1.8bn write-down of its Cell C ...
Companies
2 years ago
Next Article

Net1 has two months to comply with Nasdaq listing requirements

Net1 has two months to comply with Nasdaq listing requirements