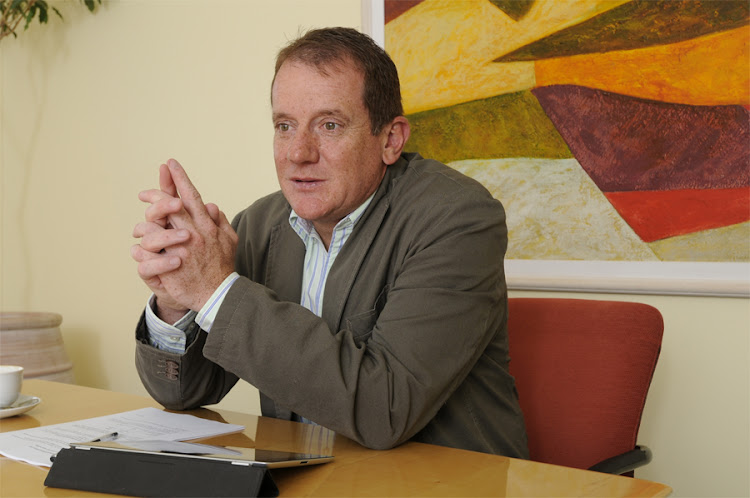 Johann Rupert’s Remgro said on Tuesday that it is not looking to sell fibre providers Vumatel and Dark Fibre Africa (DFA), but rather seeking a BEE partner and to raise money.

This followed Bloomberg reports that Remgro, a holding company worth more than R100bn, is in conversations to sell stakes in the two fibre companies.

CEO Jannie Durand said: “[We are] definitely not selling. We are raising raising capital and introducing a BEE partner.”

On Monday, Bloomberg reported that Rupert was considering selling stakes in two SA fibre networks valued at as much as R22.19bn, according to people with knowledge of the matter.

Bloomberg said the tycoon is working with an adviser to gauge interest from potential investors in buying stakes in Vumatel and DFA, attributing this to people who asked not to be identified.

Bidders could include local telecoms companies as well as infrastructure funds, the people said.

FirstRand unbundling is the end of an era, Johann Rupert says

With the founders departing the time has come to unwind the structure, Remgro chair says
Companies
1 year ago
Next Article