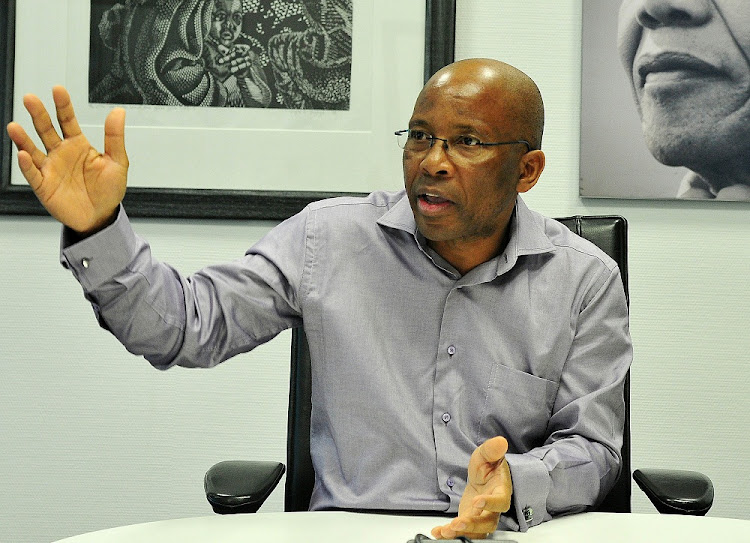 Altron has been dealt a blow after a court set aside the City of Tshwane’s municipal broadband contract, in which the technology group was involved, because the tender process was unlawful.

The Gauteng high court in Pretoria set aside the contract awarded in 2015 to Thobela Telecoms, a special purpose vehicle in which Altron was a minority shareholder. Altron was involved as primary network designer and architect, and supplier of broadband equipment.

After the contract was awarded, the city said the tender process was unlawful because its own internal processes and procedures were not correctly followed. The city later put the project on hold pending the outcome of the court case.

Altron’s shares fell 5.7% on Wednesday but recovered most of those losses through the session. The stock was 1.6% down at R27.85 in early afternoon trade.

“We are disappointed and are considering our legal options,” Nyati said. “Once we have consulted Thobela Telecoms and project funders, we will consider our next steps and we are not ruling out an appeal of the judgement.”

Altron had spent between R40m and R60m on the project to date.

“Up to this point the City of Tshwane has not paid a cent of taxpayers’ money towards the project as we are in the build phase, which is being funded by our funders,” Nyati said.

The company’s conservative approach to managing its debt seems to be a sound strategy, analyst says
Companies
2 years ago