Evidence ‘of governance failings and wrongdoings' unearthed at the technology group 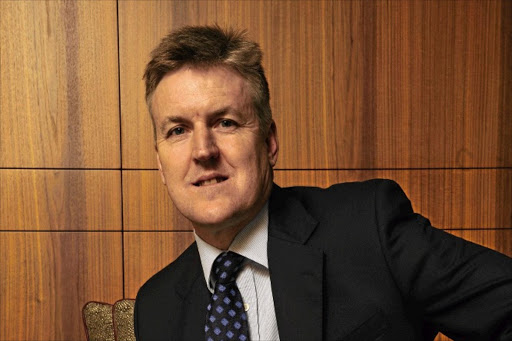 EOH, which announced on Monday that three long-serving executives had resigned, says a probe into its past dealings with the government uncovered “suspicious transactions” worth R1.2bn.

This came shortly after Microsoft cut ties with the technology group, allegedly because of a tip-off about a contract it had with SA’s defence department. That added to EOH’s reputational woes, following numerous other allegations about its government contracts.

EOH is one of several high-profile SA companies in the spotlight for alleged corporate governance failures, alongside Steinhoff, Tongaat Hulett and others.

EOH said on Tuesday ENSafrica had found evidence “of a number of governance failings and wrongdoings”.

These included unsubstantiated payments, tender irregularities and “other unethical business practices”, including bribery and theft, mainly within the public-sector business operated by EOH Mthombo.

In a presentation to shareholders, Van Coller said eight perpetrators were responsible for most of the irregularities, which happened between 2014 and 2017. EOH had issued reports to regulators and would press criminal charges as well as civil claims to recover stolen funds.

“Suspicious transactions of R1.2bn have been identified and are being investigated by ENSafrica," EOH said earlier on Tuesday. "The exact nature of each of these transactions has not as yet been verified and may relate to legitimate transactions, theft or, bribery and corruption payments.”

ENSafrica would provide the company with bimonthly updates, which would be used for further investigations and remedial work. EOH will continue to assess the financial effect of the findings, it said.

Van Coller said the resignations would allow the company to move forward by giving the new management team “space”.

Stepping down was “an example of good leadership" akin to former finance minister Nhlanhla Nene’s resignation. Nene was not implicated but resigned because of wrongdoings that happened under his watch, Van Coller said.

EOH will publish findings of forensic investigation in mid-July

The information technology company, whose shares have been battered by governance concerns, asked ENSafrica to investigate its public-sector contracts
Companies
2 years ago

The technology group says the transaction is in line with its strategy to help its intellectual property and software-based businesses to expand ...
Companies
2 years ago

The IT group continues its push to clean its image after governance issues and alleged tender irregularities.
Companies
2 years ago