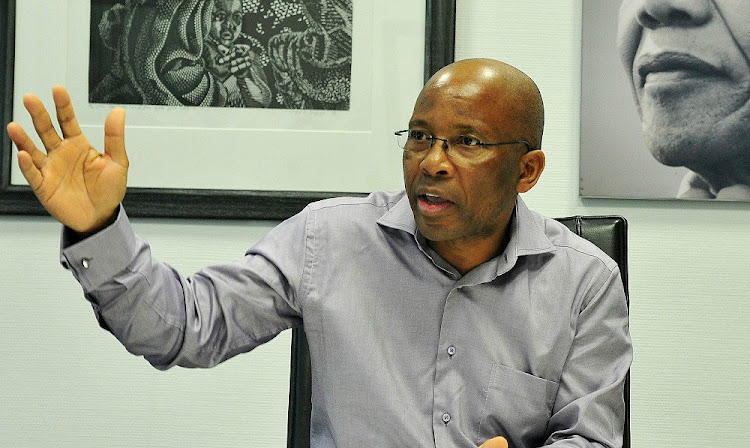 Altron’s shares jumped 4.2% to R20.69, the best level since October 2014, on Thursday morning after the technology group said earnings in the year to end-February rose by up to 62%.

“The majority of the group’s operations have had a strong performance for the financial year,” Altron said.

On a like-for-like basis, earnings before interest, taxes, depreciation and amortisation (ebitda) from continuing operations were expected to increase by between 28% and 35%.

Altron’s shares have gained about 71% since the start of 2018 thanks to renewed investor confidence in the group, which now counts Value Capital Partners as a strategic investor.

CEO Mteto Nyati joined the group in April 2017, when Altron was shifted from a family-run business into a professionally managed one. He initially focused on reducing debt, selling noncore assets and strengthening the board.

Altron said in March that Cedric Miller, who has held senior positions at Standard Bank, would take over as CFO in May.

The company’s previous permanent finance chief, Alex Smith, stepped down at the end of February 2018. Andrew Holden, Altron’s COO, has filled the role in an acting capacity.

Andrew Holden, Altron’s chief operating officer, will step down as acting finance chief at the end of April
Companies
3 years ago