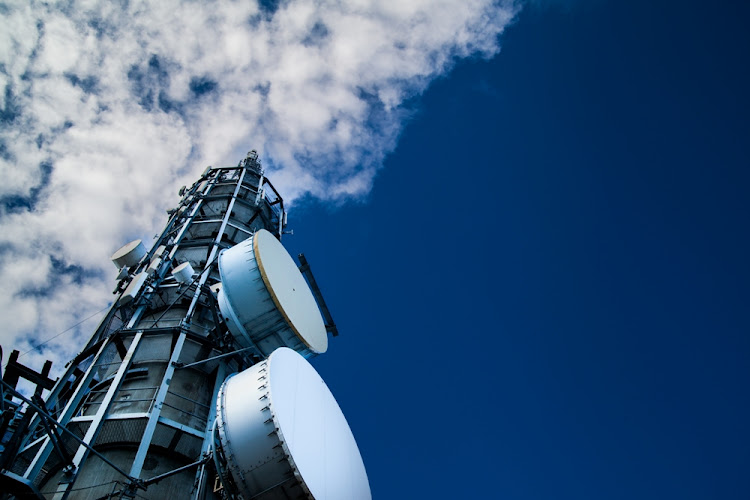 IHS Holding plans to enter new markets in the Middle East and Southeast Asia to bulk up ahead of a potential attempt to sell shares in either New York or London.

“We are actively looking to add additional towers from the Gulf area and we recently also looked at Southeast Asia,” he said.

The expansion outside its home continent could help IHS increase its appeal to investors after abandoning plans for an initial public offering (IPO) in 2018.

Based in Mauritius and with its main operations in Nigeria, IHS was seeking to raise about $1bn in New York, people familiar with the matter said at the time.

“Our current deals and plans are funded from our balance sheet,” said Darwish. “At one point we might look at a bigger fund-raise that could include a listing on one of the big stock exchanges such as New York or London.”

The company’s owners — which include Goldman Sachs and SA wireless carrier MTN Group — are betting that rising African cellphone use, growing populations and cheaper and faster internet access will justify the cost of expansion.

Part of the IHS strategy is to connect towers with fibre networks, and the group is running a pilot project in Nigeria, said Darwish. That is “to ensure that we take hold of the upcoming 4G and 5G generation connectivity growth”, the CEO said.

SPONSORED | As facilitators and providers of funding, investment banks have a major role to play in bringing the TMT sector’s new technologies to ...
Companies
3 years ago

Bankers are estimating a $1.5bn valuation for Jumia, which will value MTN’s stake at $600m
Companies
3 years ago
Next Article