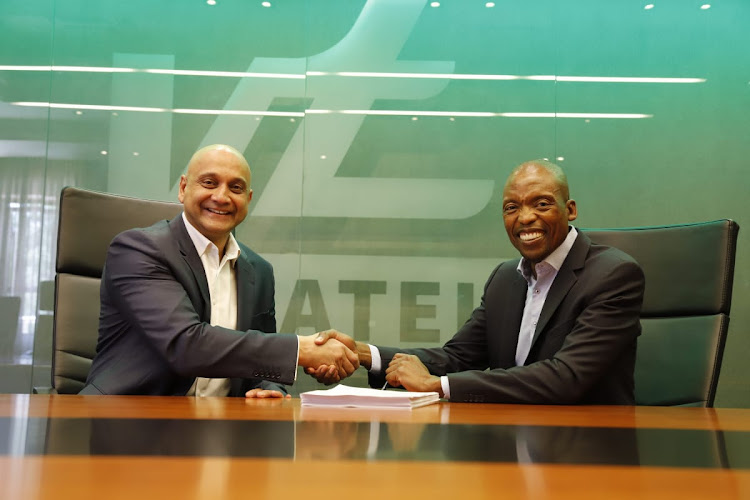 London-based Helios Towers, which owns and leases out 6,560 cellphone towers in Africa, plans to spend about $100m (R1.4bn) on building network infrastructure in SA over the next three years.

The company, which shelved a Johannesburg listing in 2018 after equity markets soured, said on Monday it would enter the SA market through a partnership with Vulatel, a majority black-owned business that bought Dimension Data’s fibre and wireless unit in 2017.

SA’s largest mobile network operators are still spending large sums on building out their networks, while new players, including Rain, are also adding to the pie. Rain said in 2018 it plans to grow its network from 2,100 towers to 5,000 within three years.

Pandya said that in addition to new-builds, Helios Towers would consider acquisitions of tower portfolios in SA since only about 10% of existing towers are owned by independent infrastructure providers.

“In time, we believe mobile network operators will want to release capital from tower infrastructure, and there are tower companies like ourselves who will be very interested. SA is a big economy and we expect the country to be a big part of Helios’s business,” he said.

Helios Towers, whose tenants in other countries include MTN Ghana and Vodacom Tanzania, will own 66% of its SA business, while Vulatel, which installs and maintains fibre and wireless infrastructure, will hold the balance.

“When we look at SA, the need for investment in both rural and urban areas is massive,” said Alexander Leigh, chief commercial officer at Helios Towers. “And operators will need more efficiency, and that comes from sharing and converging infrastructure.”

Helios Towers SA may have an opportunity to participate in the country’s mooted wholesale open-access network (Woan), said Tlhabeli Ralebitso, chair and CEO of Vulatel.

SA’s communications regulator plans to establish the Woan, which will sell connectivity to service providers, by April.

Meanwhile, Pandya said Helios Towers “may come to market within the next 12-24 months, but it will all depend on market conditions”.

The group pulled its initial public offering in London and on the JSE in 2018 as market conditions were no longer suitable, he said.

If the tower operator goes ahead with the share sale and the valuation is appropriate, Africa’s largest cellphone company said it would look to ...
Companies
4 years ago

IHS Towers, Helios Towers Africa and Eaton Towers plan share sales in either London or New York, with one secondary listing in Johannesburg
Companies
4 years ago
Next Article