Nike to scale down Russian business ahead of full exit 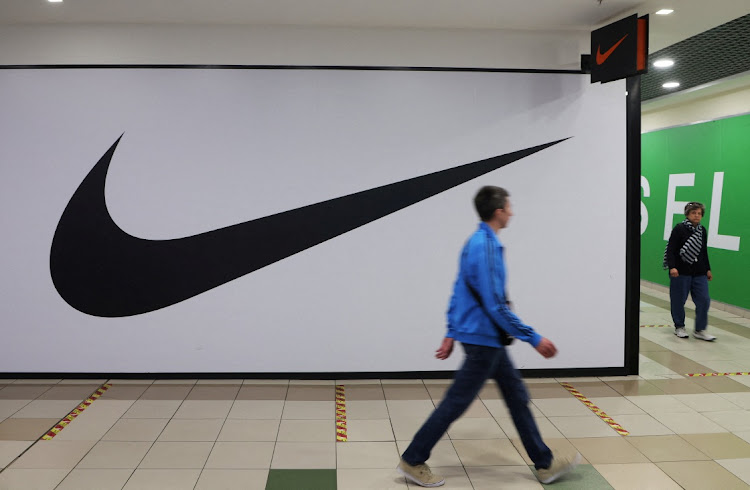 People walk past a closed store of the sporting goods retailer Nike at a shopping mall in Saint Petersburg, Russia on May 25 2022. Picture: REUTERS/ANTON VAGANOV

Paris/Copenhagen — US sportswear maker Nike is making a full exit from Russia, three months after suspending its operations there, the company said in an emailed statement Thursday.

Nike said on March 3 it would temporarily suspend operations at all its Nike-owned and -operated stores in Russia in response to Moscow’s actions in Ukraine, adding that those still open are operated by independent partners.

On Thursday it joined other big Western brands, such as McDonald’s and Google, in confirming it will leave the country completely.

“Nike has made the decision to leave the Russian marketplace. Our priority is to ensure we are fully supporting our employees while we responsibly scale down our operations over the coming months,” the firm said in an emailed statement.

Russian media reported in May that Nike had not renewed agreements with its largest franchisee in Russia, Inventive Retail, which operates 37 Nike-branded stores in Russia through its subsidiary Up And Run.

Agreements with Up And Run, A3 Sport and Yar are reported to be expiring on May 26
Companies
1 month ago