Luxury group aims to grow its sales by stepping up footfall in stores, expanded store networks and higher prices 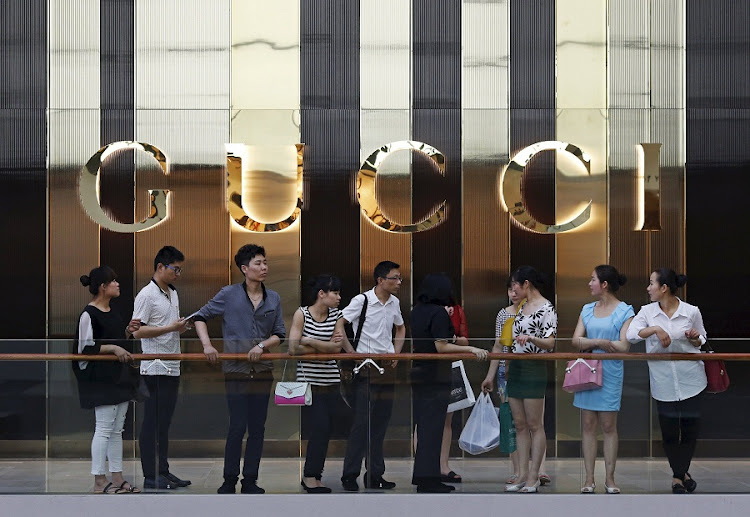 French luxury-goods group Kering outlined plans to lift sales of its star label Gucci to €15bn a year in the medium term in slides published on Thursday after an investor presentation.

The group expects to grow the brand’s sales through a combination of increased traffic in stores, expanded store networks and higher prices.

It plans to raise prices periodically and continue increasing the proportion of higher end products in its collections. Examples given in the slides included handbags made of precious leathers, customised shoes and high jewellery — a product category introduced in 2019.

In China, the group said it would accelerate business through “stronger local execution,” particularly at the high end, while a focus on the US will include adding new stores while reducing wholesale distribution.

While much of the brand’s success until recently relied on young, well-heeled Chinese shoppers travelling to Europe’s fashion capitals and snapping up Michele’s quirky, flamboyant designs, since the pandemic, it has focused on reaching out to consumers locally.

Gucci is under market scrutiny as it was hit harder than rivals during a recent round of lockdowns in China.

Preferred stimulus of focusing on businesses and infrastructure will not be enough to drive recovery in consumer spending, say analysts
World
3 weeks ago

Prices at Kerring, Hermes and Louis Vuitton will rise because of costlier supply chains
Companies
4 months ago