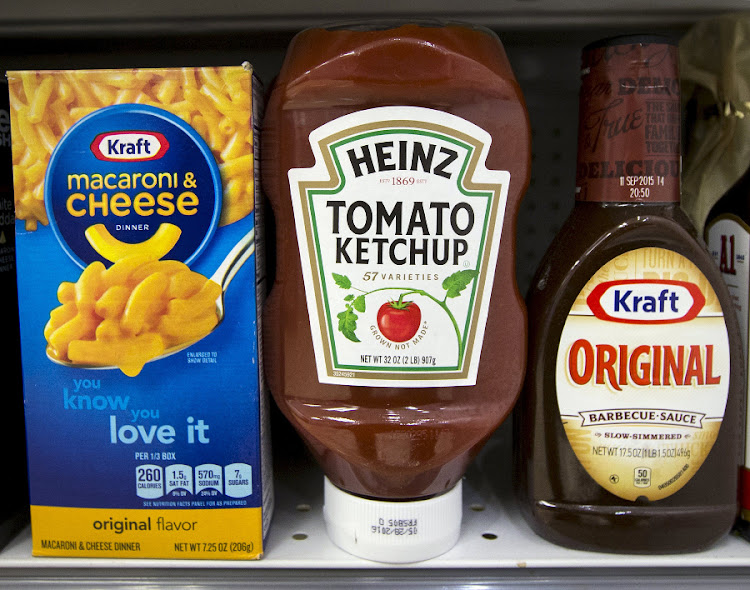 Sao Paulo — Kraft Heinz aims to double the pace of its sales growth in Latin America, making the region its second-largest global market within the next five years, the top regional executive of the packaged food maker said.

“We are investing in increasing the capacity of our factories in the region, which we see as the biggest engine of growth for the company in the coming years,” Bruno Keller said, without giving investment estimates or projected sales volumes in Latin America.

Chicago-based Kraft Heinz now considers the region its fourth-largest market outside the US, behind Britain, Canada and Australia. Brazil is home to four of Kraft Heinz’s six Latin American factories, employing about 4,300 people.

That has included the addition of cheaper brands, including the acquisition of local sauce manufacturer Hemmer for 1.2-billion reais ($251m) in September.

Kraft Heinz is also battling inflationary pressure by launching packages in different sizes, such as a kilo of tomato sauce for customers who want to save money by buying in bulk.

The company has cut back on discount programmes, while implementing cost-cutting to minimise passing on higher prices for ingredients and maritime freight.

Berkshire sells nearly all of an $8.3bn stake in Verizon
Companies
1 month ago

While Kraft Heinz's retail sales rose, the lockdown took its toll on its US and Canadian food service businesses
Companies
1 year ago

Kraft Heinz reined in costs and increased prices — and it worked