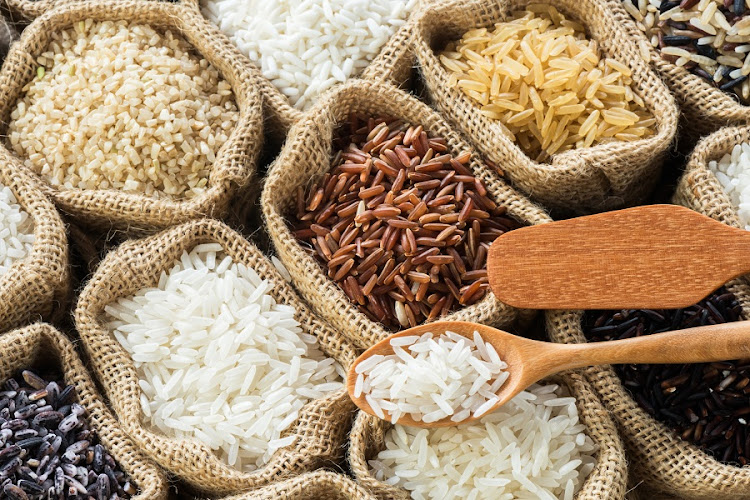 Mumbai — Nearly a third of India’s rice exports for January are stuck due to a shortage of freight trains and most traders have stopped signing February export contracts to avoid demurrage charges, say industry officials.

The slowdown in exports from India, the world’s biggest rice exporter, has allowed rival suppliers such as Thailand, Myanmar and Vietnam to increase overseas sales at higher prices.

Slowing exports could force the Indian government to increase procurement from farmers.

Shipments of more than 500,000 tonnes of non-basmati rice that need to be transported to ports on India’s east coast from the central state of Chhattisgarh have been stuck due to the shortage of freight trains, dealers said.

They are part of about 1.5-million tonnes of rice that India had planned to export in January.

“Cargoes cannot move from producing centres to ports because of freight train scarcity,” said Nitin Gupta, vice-president of agricultural commodities trader Olam Agro India. “There is no clarity on the availability of trains so nobody is offering fresh cargoes.”

Railway authorities have diverted wagons to ship fertilisers and to serve thermal coal power plants to ensure adequate power supply this winter after power plants ran out of coal a few months ago.

The delay in Indian shipments is hitting exporters hard as vessel rates have risen to $30,000 a day and exporters need to pay as much as $500,000 in demurrage charges, wiping out their entire margin, said Himanshu Agarwal, executive director at Satyam Balajee, India’s biggest rice exporter.

Traders have started quoting higher prices for overseas shipments to cover higher demurrage charges, and prices for India’s 5% broken parboiled variety of rice have risen to $380 a tonne, the highest in six months.

“We have requested the ministry of commerce and industry to help us by increasing railway wagons’ availability,” Rao said.

India’s ministry of commerce and industry and ministry of railways did not immediately respond to requests for comment on Monday.

In the past traders used to switch to road transport in the absence of railway wagons, but truckers have substantially raised freight charges in the past six months after diesel prices jumped to a record high, said a dealer with a global trading firm.

“At least for near-month shipments, Asian and African buyers are switching to Thailand, Myanmar and Pakistan. Indian exports could fall in the March quarter,” he said.

India cornered nearly half of global rice shipments in 2021 as its exports surged 45% from 2020 to a record 21.4-million tonnes, or more than the combined exports of the next three largest exporters Thailand, Vietnam and Pakistan, according to provisional government data.

India’s rice production has jumped to a record high in 2022 and prices are still competitive, but logistics bottlenecks are limiting exports, said Himanshu of Satyam Balajee.