Walmart finance chief Brett Biggs to step down in 2022 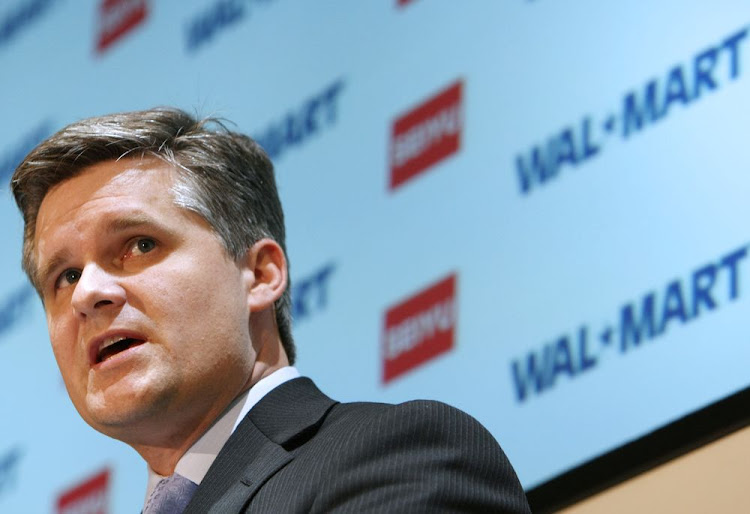 Walmart said on Monday its long-serving executive Brett Biggs will step down from his role as CFO of the world’s largest retailer next year.

Biggs, the finance chief since 2015 and employee for  22 years, helped oversee a period of rapid change at Walmart as the brick-and-mortar retailer launched and expanded a number of initiatives to help fend off competition from Amazon.com.

Walmart made its biggest overseas investment in 2018 with a $16bn deal to buy a majority stake in Indian online marketplace Flipkart, and beefed up its US e-commerce business through the purchase of apparel retailers Modcloth and Bonobos.

Monday’s announcement came as a surprise to some analysts who had viewed Biggs as next in line for Walmart’s top job.

“Bret Biggs was a candidate to ultimately succeed Doug McMillon as CEO, given his long tenure at the company and broad experience across business units and functions outside finance,” said Jason Benowitz, senior portfolio manager at Roosevelt Investment Group.

“However, we expect McMillon to serve many more years at the helm,” Benowitz added.

Walmart’s shares were down 1% in late morning trade in New York.

Biggs had held several finance positions, including CFO of the company’s international division and US business, since joining the company in 2000.

Biggs will remain in the role until a successor is named next year, Walmart said, adding he will continue to represent the company as a board member of its fintech start-up until January 2023.

The start-up, a joint venture with investment firm Ribbit Capital, aims to develop financial products for Walmart's employees and customers.

Walmart said it was considering internal and external candidates to replace Biggs, as the company deals with surging labour and supply chain costs that have eaten into its profit margins.

Q3 sales at US stores open at least a year rose 9.2% benefiting from higher grocery demand and Americans buying more ahead of the holidays
Companies
2 months ago

For robots all roads lead to Walmart, for now