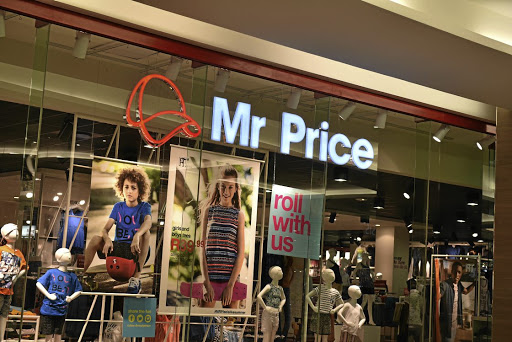 Retailer Mr Price says civil unrest in July cost it an estimated R320m in lost sales, but it has still upped its interim dividend by more than a third amid market share gains.

Group revenue rose 35.2% to R12.4bn in the six months to October 2, it said on Thursday, with group retail sales 17.4% higher than pre-pandemic levels.

Mr Price Apparel, its largest division, has gained market share for 19 consecutive months, with Mr Price attributing this to its value proposition for customers, adding it highlights the defensive nature of its business.

“Our fashion-value merchandise, fiscal discipline and highly cash-generative business model has helped us to trade through some difficult circumstances and emerge in a position of strength,” group CEO Mark Blair said in the results.

Margins, however, came under pressure amid inventory write-offs of R151.5m from the civil unrest, with the group estimating the effect on lost sales at R320m.

Civil unrest in KwaZulu-Natal and parts of Gauteng in July resulted in the looting of 111 of the group’s 1,592 stores, or about 7%.

Mr Price said it expects 96 of the 111 looted stores will be operational by the end of November.

The remaining 15 stores are expected to be opened during its 2023 year, which begins in April, due to extensive structural damage.

THE FINANCE GHOST: Retail is detail

Historically, when retailers have tried to take giant leaps instead of small steps, shareholders have suffered. There's no magic switch
Opinion
1 week ago

Truworths gets another thumbs down on remuneration vote