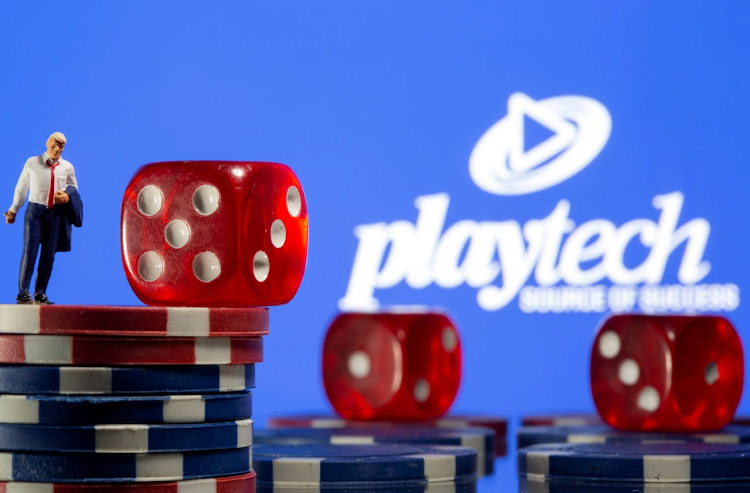 Britain’s Playtech said on Thursday it has received a takeover approach from a group led by former Formula One boss Eddie Jordan, the third such interest in the gambling software maker, setting up a potential bidding battle.

The approach by JKO Play follows one from Playtech’s No 2 shareholder Gopher and a £2.1bn offer by Australia’s Aristocrat Leisure, which Playtech’s board has recommended to shareholders.

The rush of interest in Playtech comes during a year of increased deal-making in the industry as the US opens up to sports betting and potential bidders assess British gambling expertise.

JKO has indicated to Playtech it was in talks with New York-based investment firm Centerbridge Partners and other parties to explore funding for a possible bid, Playtech said late on Wednesday. Discussions with JKO were at an early stage and there was no certainty that they would result in an offer, it added.

JKO — controlled by Jordan and Keith O’Loughlin, a former executive at US slot machine maker Scientific Games — confirmed in a separate statement it was evaluating making a competing offer to buy Playtech.

The news was first reported by Sky News which said Jordan’s consortium was working on a more than £3bn possible bid for Playtech.

Centerbridge did not immediately respond to a request for comment outside regular business hours. A UK-based representative for Hong Kong-based Gopher Investments declined to say.

Aristocrat said in a statement it continued to work together with Playtech to complete the proposed acquisition, adding that the regulatory approval process was on track.

Jordan, a former racing driver himself, owned an eponymous Formula One team until 2005 that included drivers like Rubens Barrichello and Ralf Schumacher.