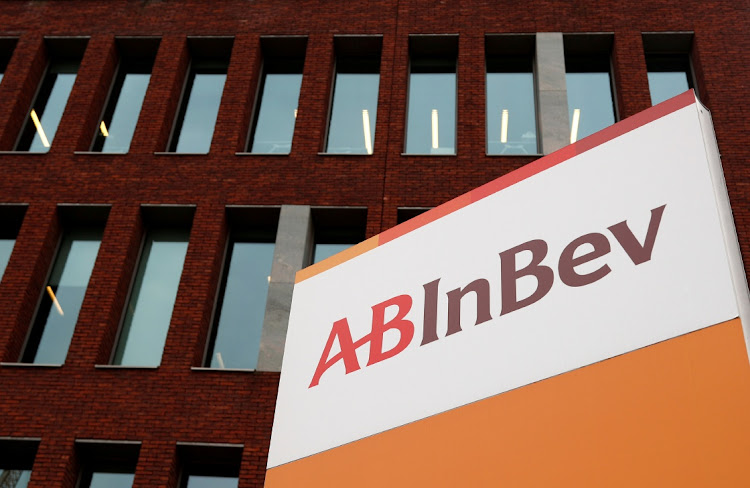 “No barley, no beer. So, absolutely critical to have a sustainable supply chain of barley,” said Josh Hammann, Africa director for agriculture development and sustainability at AB InBev in Africa.

Malt is imported from Europe when local production volumes do not meet quality parameters or if there is a crop failure due to drought. But the long-term plan is to eventually export larger quantities of malt as barley harvests yield more, with Africa the main export target market, said company officials.

By using drought-resistant barley and improved agronomics, Hammann said AB InBev surpassed a target of reaching 475,000 tonnes of barley output by 2021, with a record harvest of 560,000 tonnes achieved in the 2020 season when rains were good.

“It’s very important for us as AB InBev to localise our production and our raw materials ... to help mitigate against global risks,” Hammann told Reuters at a barley research farm in Caledon, about 110km from Cape Town, where windswept barley fields ripening for October’s harvest stretch as far as the eye can see.

Researchers are also experimenting with new maize, sorghum and cassava crop cultivars to meet burgeoning spirit brewing prospects in Tanzania, Uganda and Mozambique. Scientists are excited about their latest barley cultivar, Kadie, which has a high-yield potential, a high percentage of kernel plumpness and ripens quicker than other varieties in dry lands.

“It’s quick, it’s short and has the X-factor,” Daniel de Klerk, a barley breeder at the research institute, said of the new variety. Kadie might be considered for use in Budweiser and if successfully tested could become the first African barley variety used for the popular American brew, officials said.

Mix beer and cider? Yes, you can. Distell and Heineken get set to brew an African drinks major, but not everyone’s happy
Money & Investing
2 weeks ago

Retailer has added 22 new PV sites between February and September, more than doubling its capacity
Companies
3 weeks ago

Brewer says revenue in Brazil rose 15% as consumers purchased more premium brands, but fell in the US due to supply chain disruptions
Companies
1 month ago
Next Article