The condiments group says demand for its products have stabilised after ‘panic buying’ in 2020, though consumers are constrained 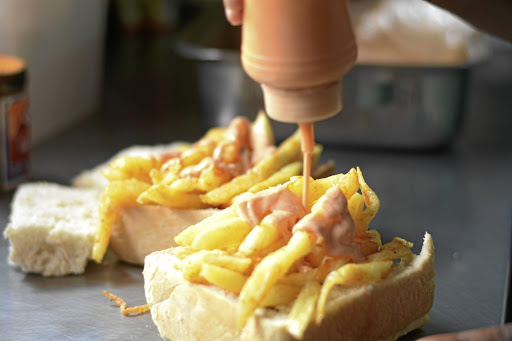 Micro-cap food group AH-Vest, which produces tomato sauces and other condiments, says it is pleased with continued demand for its products, even after taking a revenue hit in its year to end-June, which followed “panic buying” in 2020.

The maker and distributor of All Joy tomato and Veri Peri sauces reported on Friday that revenue fell 8.3% to R180.2m to end-June, but still 3% higher than pre-pandemic levels.

The Alt-X listed group, which is valued at R51m, said it saw demand stabilise after the panic buying observed in 2020, when consumers had moved to stock up in the wake of SA’s first hard lockdown.

Profit after tax increased by just more than a quarter to R10.2m, with the group benefiting from the receipt of training grants, and lower finance costs, which fell by a fifth to R4m.

AH-Vest has also cut back on its expansion plans, and it purchased only R0.3m in property, plant and equipment, from R6.8m.

“As we went into the second year of the Covid-19 pandemic there was an impact on the business during the period under review in that the customers tightened their buying patterns, resulting in reduced turnover in this year,” the group said.

“The business was fortunate to be in this position where turnover only reduced by 8.3%. There was financial pressure on consumers as many lost their jobs and some had their remuneration reduced as businesses struggled to stay afloat,” AH-Vest said.

In morning trade on Friday AH-Vest’s shares were unchanged at 50c, also remaining unchanged since the beginning of 2021.

WATCH: Why inflation accelerated in August

The food services company says decentralisation helped it trim operating costs by 13.4% in constant-currency terms
Companies
10 months ago
Next Article