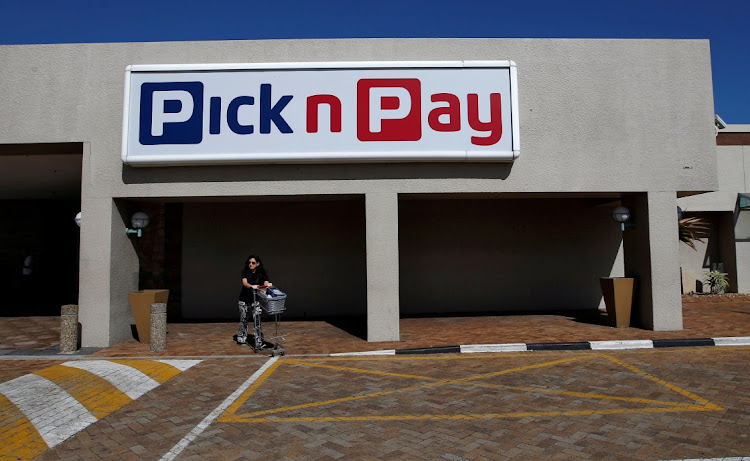 Pick n Pay’s half-year trading update reveals just how severe trade disruption losses have been after the civil unrest in KwaZulu-Natal resulted in vandalised shops being unable to open for much of July and August.

Violence and looting that swept through KwaZulu-Natal and parts of Gauteng in the wake of former president Jacob Zuma’s imprisonment led to an estimated R930m in losses to Pick n Pay sales over July and August. It lost another R900m from theft and vandalism of stores and two distribution centres. The group says it is fully insured.

Many businesses have reported the quantum of their losses caused by looting, but Pick n Pay is one of the first to report the estimated reduction in revenue from stores being too damaged to trade.

The retailer released a trading update that reported sales turnover from March to August 29 rose 4% to R46bn compared with the same period in 2020. This increase is likely to be explained by higher prices rather than more goods sold.

But the retailer said were it not for about R930m in lost sales, and alcohol sales bans, revenue would have been 8% higher. It calculates a loss of R800m in alcohol sales due to weekend sales bans. The retailer said 212 stores were vandalised, of which 112 were Pick n Pay stores and 100 were Boxer discount stores. It also suffered vandalism of two distribution centres in KwaZulu-Natal and praised staff for getting the supply chain back to normal within two weeks.

It has repaired about 70% of the 212 damaged stores, with about 60 still closed. Pick n Pay also temporarily closed 551 stores to protect staff and customers during the violence.

The retailer again criticised the alcohol bans implemented by the government to reduce the need for trauma beds in hospitals during the coronavirus pandemic.

Pick n Pay said: “The SA government is alone among major countries in using restrictions on alcohol sales as a tool in its pandemic response.

“We call on the president to heed the extensive evidence that it is not an effective measure, while having a significant negative economic and employment impact.”

The emphasis on environmental, social and governance issues has led to an explosion of reporting — but little clarity
Opinion
1 year ago
Next Article