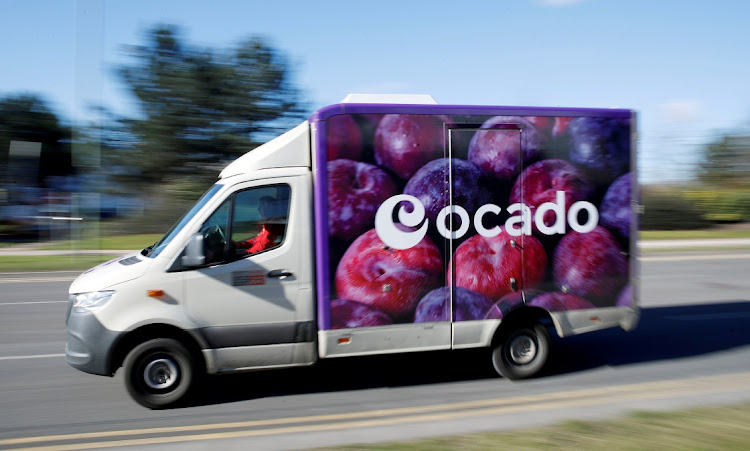 The fallout from Europe’s energy crisis is sending fresh shock waves through the UK food sector, with online grocer Ocado Group stopping the supply of frozen products to customers and the meat industry warning that businesses could “grind to a halt” within two weeks.

The latest shock to the industry comes from a sudden shortage of carbon dioxide, which is used to stun pigs and chickens for slaughter. It is also used in packaging to extend shelf life and for the “dry ice” that keeps freezer items frozen during delivery. Supplies have been hit after fertiliser maker CF Industries Holdings responded to surging natural gas prices by closing UK fertiliser plants that make carbon dioxide as a byproduct.

Rival Yara International said on Friday that it will also curtail European capacity.

The UK food industry was already battling to keep shelves and menus stocked due to a lack of workers, partly caused by Brexit and the coronavirus pandemic. Some stores have been low on items such as bacon, milk and bread and McDonald’s ran out of milkshakes last month. Farmers have warned of a backlog of pigs on farms due to the labour shortfall.

Now the disruption to carbon dioxide supplies is adding to the pressure. The British Meat Processors Association (BMPA) warned that supplies could run out within two weeks, forcing slaughterhouses to close just as pig producers are already facing the imminent prospect of culling animals.

UK government officials are in talks with the meat sector about the issue, according to a person familiar with the matter, who asked not to be identified.

Ocado, the online grocery retailer, had to stop supplying frozen products to customers in the UK on Friday due to the dry ice shortage. The company said it is working with suppliers to “get things back to normal soon”.

“It’s quite alarming,” said Nick Allen, head of the meat association. “We’re talking between days and weeks from this really hitting hard, unless somewhere in the world — ideally here in Europe — there are supplies of this that can replace that amount of carbon dioxide very quickly.”

Carbon dioxide, a byproduct of fertiliser production, is also used in packaging products such as meat and vegetables. Beef and lamb would be less affected by a shortage but could lose five days of shelf life due to the packaging issues, the BMPA said.

The halted production in the fertiliser sector shows the impact that exorbitant energy prices are having on UK energy-intensive industries, the Energy Intensive Users Group said. It urged the UK to take immediate steps to keep British industry competitive as energy costs rise.

CF Industries said last week it was halting two UK plants due to soaring energy costs. On Friday, Norwegian fertiliser maker Yara said it will by this week have curtailed about 40% of its European ammonia output capacity as record high gas prices are hurting its production.

Yara trades about one-third of the world’s ammonia, which is used in fertilisers but is also relied on in industries such as automotives, textiles, healthcare and cosmetics. The company, which said it will curb output at a number of plants, produces ammonia in Europe at sites in the Netherlands, Germany, Norway, Italy, France, UK and Belgium.

Fertiliser prices jumped in the past year as a crop rally helped farmers boost purchases. They have been further supported after Hurricane Ida struck the heart of the US fertiliser industry and Storm Nicholas threatened more damage in the Gulf of Mexico. Higher nutrient costs risk worsening global food inflation while hunger is rising, particularly in poorer nations.

ECONOMIC WEEK AHEAD: Analysts will be watching the Reserve Bank for clues

The MPC is likely to keep interest rates on hold, but the focus will be on signals of monetary policy normalisation
Economy
9 months ago

Along with shortages of basic items come hefty price increases, which has fuelled fears of a wave of sustained inflation
World
9 months ago