The settlement, which has been years in the making, has received enough approval from all claimants who lost money in the collapse 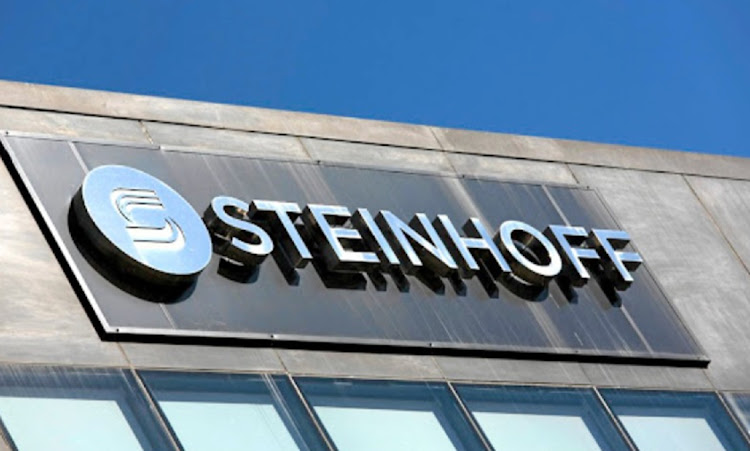 The last vote for the Steinhoff settlement that aims to end most litigation against it and save it from bankruptcy has garnered sufficient approval, with all four votes in favour of the settlement having now been passed.

Steinhoff’s former largest shareholder, Christo Wiese, was among those voting on Friday afternoon.

Steinhoff, which almost collapsed in SA’s biggest accounting fraud, faced more than 100 legal claims worth more than R130bn from shareholders who said they were duped into buying a worthless stock through misleading information. The company’s value plunged by about R200bn after the fraud was exposed in December 2017.

Facing bankruptcy from the sheer volume of claims, Steinhoff offered a settlement of €1.42bn (about R24bn) in August, up from the initial €943m offer in July 2020, hoping to end the court action. Those who voted in favour of the settlement payout have to withdraw all legal claims against the company.

The settlement, which was years in the making, has received enough approval from all claimants who lost money in the collapse. The settlement offer must still go before the SA and Dutch courts for approval. It could, theoretically, face challenges in both courts by unhappy parties.

The claimants in the Netherlands were represented by 15 individuals termed a “committee of representation” and all voted to support the settlement on Wednesday.

More than the required 75% of the three SA groups voted in favour of the settlement.

The threat of liquidation has not disappeared, however, with former owners of shoe retailer Tekkie Town, Bernard Mostert and Braam van Huysteen, who sold their chain for shares worth R1.8bn that lost most of their value months later, want Steinhoff liquidated. If the court rules in their favour, it would derail the settlement.

The Cape Town high court ruled earlier this week that the case can go ahead, a decision that Steinhoff is now appealing. Steinhoff maintains an SA court cannot liquidate it as it is registered in the Netherlands.

A decision on whether their case will be postponed at Steinhoff's request is expected later on Friday afternoon.

If former Tekkie Town owners are successful in their case, many creditors would not be paid, says lawyer
Companies
11 months ago

Steinhoff passed the first major hurdle on the way to what would be a world first: rescuing a company crippled by what seemed to be an inescapably ...
Opinion
11 months ago
Next Article