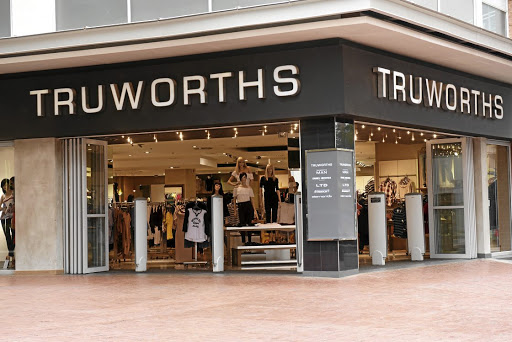 Shares of Truworths, one of SA’s biggest fashion retailers, had their worst day on Friday since it listed in 1998, with about R3bn in shareholder value wiped out after the group released earnings that showed it is continuing to struggle in the UK.

The stock plunged almost 15% on Friday, a day after the owner of brands such as Young Designers Emporium and Identity reported retail sales for Office fell 13.1% to R4bn in its year to end-June while group revenue rose 0.5% to R16.99bn.

Headline earnings per share, the primary profit measure in SA that excludes certain one-off items, rose 26.8% to 520.3c, towards the higher end of guidance of growth of 23%-28%. The group, which issued its earnings report after the market closed on Thursday, also upped its total dividend by a quarter to 350c, a payout of about R1.5bn.

All Weather Capital portfolio manager Chris Reddy said while the group had achieved earnings towards the upper end of the range, it had been achieved mainly due to factors including government support and cost reductions. Reduced bad debts provisions and share buybacks also helped the figure, he said.

The group bought back about 4.6% of its shares during the period.

The market punished Truworths, sending  its shares tumbling  as much as 14.6% before paring losses to close 12.18% lower at R55.50, about a two-month low.

But CEO Michael Mark struck an upbeat tone even as the group said it has seen a sales decline of 5.3% in the first nine weeks of 2022 year.

Truworths said it is still totting up the costs of violence that hit 57 stores, about 7% of its SA store base.

The group said it has reopened 51 of the affected stores by August 28, with damage to store fixtures, fittings and equipment and inventory losses estimated at about R46m and R75m respectively.

Truworths, valued at R24.3bn on the JSE, operates primarily in SA, where it generates more than two-thirds of its revenue, and the UK. The group also has a presence in Germany, the Republic of Ireland and other sub-Saharan African countries.

Retail sales during this period were lower due to reduced markdown activity compared with the prior comparative period, slower consumer spending when stricter lockdown regulations were applied in response to the third wave of Covid-19 infections, and the civil unrest and rioting in KwaZulu-Natal and Gauteng.

Excluding sales of the stores directly affected by the civil unrest and riots for weeks three to nine from the first nine weeks of the 2022 reporting period, as well as from the prior year, sales fell 0.8%.

All UK stores were affected by lengthy British lockdowns, from November 5 to December 2 with stores closed again from January 5 to April 12. The retailer closed down 31 Office stores and continues to close unprofitable stores as lease renewals come up.

Truworths says about half of riot-hit stores have reopened

The Crazy Store to keep expanding as shoppers feel the pinch

Cristaudo, who has extensive involvement at executive and director level at Truworths,  replaces David Pfaff
Companies
1 year ago
Next Article

TFG hit by lockdowns in UK, but saved by Jet

TFG hit by lockdowns in UK, but saved by Jet