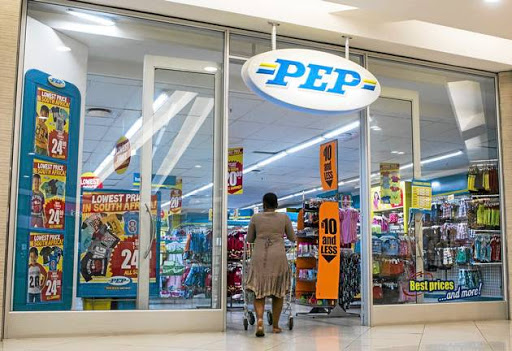 Almost 500 or 9% of Pepkor's stores — which include the HiFi Corporation, Rochester, Shoe City, Pep, and Ackermans brands -have been damaged and looted this week.

The group said 489 stores had been damaged in the riots that started on Sunday in response to the jailing of former president Jacob Zuma.

A Pepkor distribution centre belonging to the JD Group furniture and electronic division was looted.

Pepkor said it will use the other 15 JD Group distribution centres to service its KwaZulu-Natal stores that include the Incredible Connection and Bradlows brands.

The update from the country's largest discount clothing supplier follows equally devastating reports from other retailers. On Friday, Massmart said 41 of its 343 stores, including Game and Builders outlets,  had been looted.

Pepkor said the riots would have a negative long-term effect on the SA economy and the livelihoods of the group’s employees and customers.

The process to clean up, reopen and restock stores has started, but it said its supply chain had been severely disrupted.

Additional measures, including tactical security, have been put in place to safeguard the group’s distribution infrastructure and assets, it said.

“The vast majority of the stores across our footprint remain operational and as a group we are focused and determined to rebuild and restore affected operations as quickly as possible,” Pepkor CEO Leon Lourens said.

It was not yet sure of the extent of the damage.

The group, which started the year with 317 stores, said 36 had been damaged and looted
Companies
6 months ago