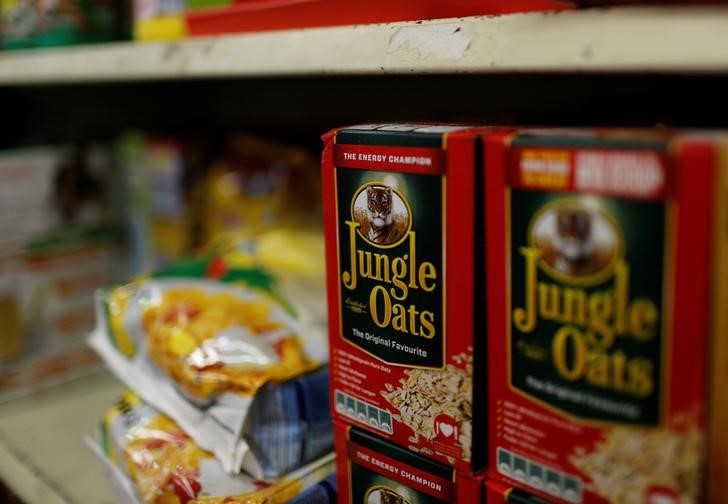 Tiger Brands, SA’s largest food producer, has temporarily closed all operations in KwaZulu-Natal, which accounts for the bulk of the more than R150m in stock losses the company has suffered as the result of widespread looting.

The owner of brands such as Tastic rice and Albany bread said on Thursday that the extent of the damage to property and infrastructure, as well as the impact on profit, were yet to be determined. However, it said it was covered by insurance.

Bakery operations and the distribution of bread have been suspended in KwaZulu-Natal, while deliveries of the staple in Gauteng have been affected by transport issues and the closure of stores.

Tiger Brands supplies grocery retailers, some of which have also been affected by the looting frenzy and damage to property. Others stores were closed temporarily as a precautionary measure.

“As the largest food manufacturer in the country, we are working closely with our supply partners to ensure ongoing production at our operations,” the company said. “However, security of supply to consumers is subject to the reopening of key transport routes and access to the operations of our retail and wholesale partners.” 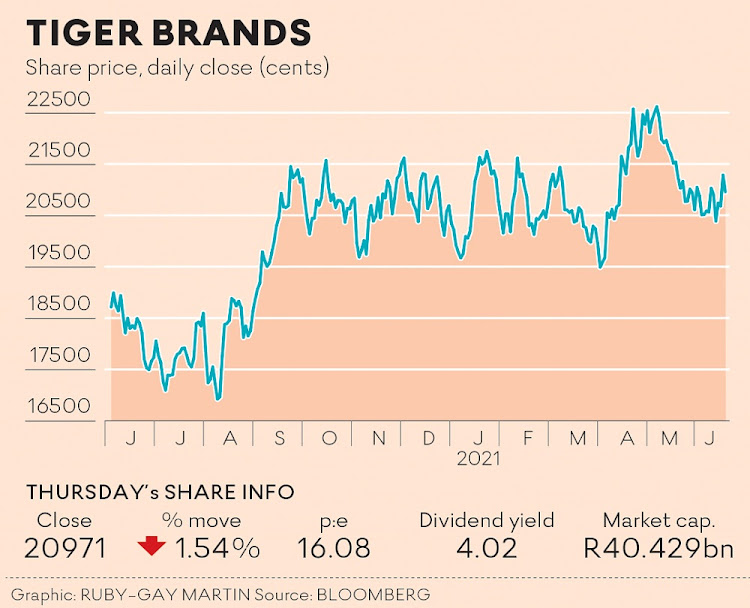 The unrest, which was sparked by the jailing of former president Jacob Zuma last week, degenerated into widespread looting, vandalism and arson at shopping malls, warehouses and factories in KwaZulu-Natal and Gauteng.

The government has sought to reassure the public about the security of food supplies, saying it is working with the Consumer Goods Council of SA and other parties to avert potential food shortages. The council represents 9,000 members in the retail value chain.

The government has also deployed 25,000 army personnel to restore law and order in affected areas.

Gauteng was calmer on Thursday, with mop-up operations at the affected shopping malls under way. Durban was still tense, with several buildings on fire. The mayor of eThekwini Mxolisi Kaunda estimated on Wednesday that the damage would cost the metro R16bn.