The group, which started the year with 317 stores, said 36 had been damaged and looted 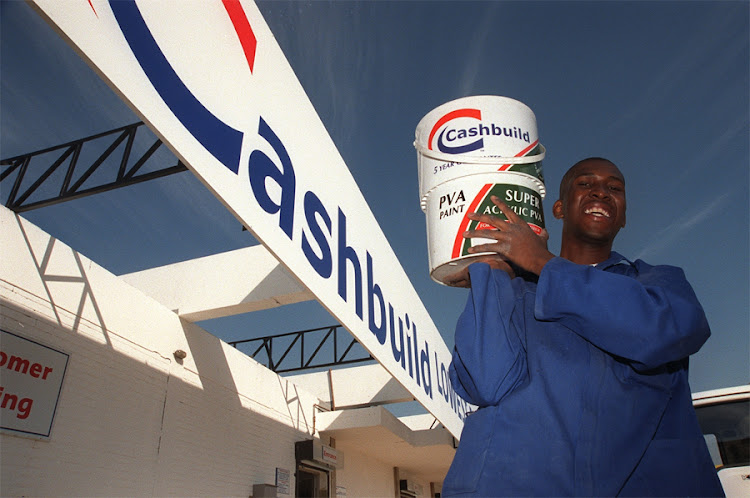 SA’s largest retailer of building materials Cashbuild says 36 of its stores have been damaged and looted and are currently unable to trade, representing more than a tenth of its storebase.

Cashbuild said it had insurance in place to cover losses, as violent protests continued across SA. It would begin a process of rebuilding, restoring and restocking the affected stores for trading after the situation normalises.

The group had 317 stores across Southern Africa at the end of its half year to end-December. During that period it generated 21.4% of its sales in Gauteng, and 8.4% in KwaZulu-Natal, the provinces worst affected by the violence.

Cashbuild has fared well during the pandemic, which has boosted demand for renovations as Covid-19 kept people working and entertaining at home.

Cashbuild’s shares have risen more than a quarter since the beginning of 2020, giving the group a market value of R7bn.

Building materials boom but on a small scale

It appears the results of building material suppliers are being driven to a significant extent by lower-income earners in rural areas, townships and ...
Business
1 month ago

Retail, banks and listed property stocks fell the most on Tuesday
Markets
2 weeks ago

Gauteng, Mpumalanga and the Eastern Cape hit by unrest as President Cyril Ramaphosa calls for calm
National
2 weeks ago
Next Article