But Hamilton, which is representing some of the affected parties, has rejected the settlement as unfair 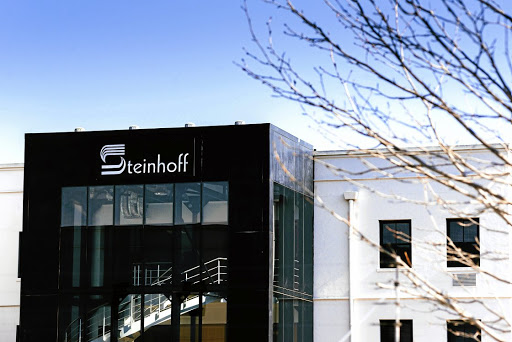 Steinhoff International said on Thursday that a Dutch court has rejected an appeal by Dublin-based Hamilton seeking to block its proposed global litigation settlement.

The embattled SA retailer has set aside about €1bn (about R16bn) to be shared among all the claimants after a crash in the value of its shares after the accounting scandal late in 2017.

But Hamilton, which is representing some of the affected parties, has rejected the settlement as unfair and was pursuing R14bn in claims against Steinhoff.

In the latest twist in the long-running Steinhoff saga, Hamilton appealed against the Amsterdam District Court’s decision to appoint a committee of representation, which will oversee the settlement process on behalf of the claimants.

The committee will decide in September whether to accept or reject the proposal. The outcome, if positive, could potentially herald a turning point for Steinhoff that has been battling to steady the ship since former CEO Markus Jooste abruptly resigned in December 2017, triggering a slide in the share price that wiped off more than R200bn in shareholder money.

On Thursday, the shares rose 8% to close at R2.04 on the JSE in their biggest one-day gain since mid-March, giving it market value of R8.7bn.

Before the accounting scandal, one of the worst in SA’s corporate history, its market capitalisation was more than R200bn.

In total, Steinhoff faces more than 100 legal claims of about R130bn, which it has argued could push it to the edge in which case all claims stand to lose out.

The legal woes include former shareholders of Tekkie Town in SA having filed a liquidation application in May with the matter scheduled for hearing in September.

The SA company, which has a primary listing on the Frankfurt Stock Exchange, is also saddled with huge debt, which totalled €11bn in its most recent reporting period.