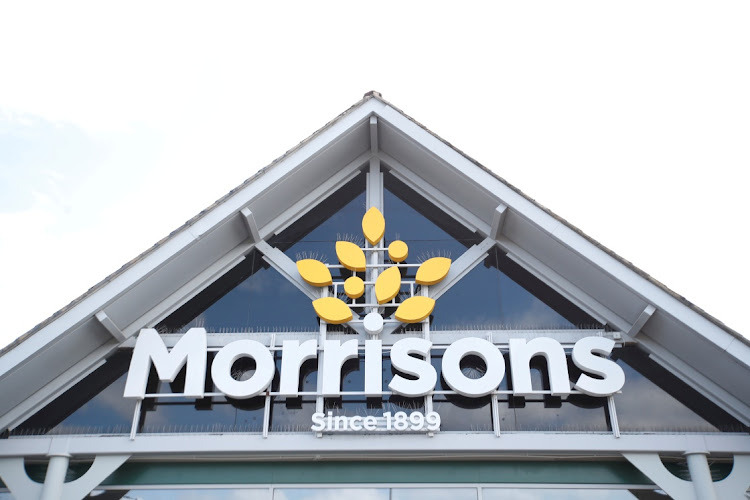 Morrison received a proposed cash offer at 230p a share on June 14 and rejected it three days later after discussions with its adviser Rothschild & Co, the company said in a statement on Saturday. The proposal is about 29% more than Friday’s close in London, a hefty premium for investors nursing a 6.3% decline over the past 12 months.

Private equity investors are seeking to capitalise on the improving fortunes of leading supermarket chains after lockdowns triggered a surge in in-store and online grocery spending. Morrison and competing UK supermarkets including Tesco and J Sainsbury appear to have weathered the reopening of restaurants well, suggesting that consumer habits may have permanently shifted in their favour.

CEO Dave Potts is credited with reviving Morrison in recent years, which historically lagged behind the other large grocery chains in Britain. The grocer owns most of its supermarkets, giving it a valuable property portfolio, as well as a number of abattoirs and other manufacturing facilities to produce much of the food it sells.

Still, the potential bid comes at a challenging time for Morrison’s board, which suffered a stinging rebuke from shareholders over executive pay recently. Just more than 70% of investors voted against the proposal, in one of the largest protest votes ever against a company’s pay report. The awards will still be made because the vote was not binding.

Silchester International Investors, one of Britain’s biggest boutique asset managers, is the largest shareholder in Morrison with a 15% stake.

Sky News reported earlier that CD&R was evaluating a bid, citing people familiar with the matter who it didn’t identify.

The US firm has until July 17 to make a formal bid under British takeover rules, CD&R said in a statement. Morrison shareholders would receive the second-half dividend of 5.11p a share under CD&R’s plan.

Britain’s grocery sector has been beset with merger activity in the past few years driven by a highly competitive market. Grocery stores are grappling with the growth in online shopping as well as challenges from German discounters Aldi and Lidl. Britain’s third-largest grocer, Asda Group, was taken over by TDR Capital and the Issa brothers in a £6.5bn deal. Walmart, the US retailer that owned Asda since 1999, retains a minority stake.

The Asda transaction came two years after regulators blocked Walmart’s previous attempt to sell the business to the UK grocer’s bigger rival, Sainsbury. Elsewhere in Europe, Carrefour also faced a short-lived takeover attempt by Canada’s Alimentation Couche-Tard. That effort was torpedoed by the French government, which took exception to one of the country’s biggest supermarkets falling into foreign hands.

CD&R is no stranger to UK retail and works closely with senior adviser Terry Leahy, the former CEO of Tesco. Most of Morrison’s top management team are former Tesco employees and worked with Leahy when he was aggressively expanding into Asia and the US.

Potts spent most of his working life at Tesco, but left after he failed to get the top job when Leahy resigned. Other Morrison alumni of Britain’s largest supermarket chain include chair Andy Higginson, COO Trevor Strain and CFO Michael Gleeson.

CD&R in May announced an agreement to buy UDG Healthcare for £2.61bn in cash, the latest in a flurry of pharmaceutical deals amid the pandemic. The firm’s past European investments also include UK discount retailer B&M European Value Retail, which went public in 2014, French home-goods retailer BUT and UK gas station and convenience store chain Motor Fuel Group.

The private equity firm, which focuses on targets in North America and Europe, manages more than $35bn of investments in 100 companies, according to its website.

It will be a latecomer to a sector where its competitors have done well, but the retailer is keeping its expansion plans under wraps
Companies
5 months ago

The retailer follows Tiger Brands, Woolworths and Mr Price in exiting the country, which is seen as a difficult market in which to operate
Companies
5 months ago

Purchase of a majority stake from Walmart could affect some parts of the country, competition body says
Companies
7 months ago

The supermarket chain says it lost R4bn in sales during bans on alcohol, tobacco and other products
Companies
7 months ago
Next Article