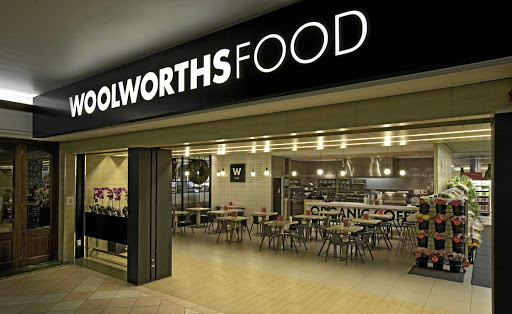 The rollout of stand-alone liquor stores is an obvious area of potential growth for retail group Woolworths, as its competitors’ experiences have shown.

While major retailers have expanded their liquor presence aggressively in the past decade, Woolworths is a latecomer to the party. While it sells wine at its food stores, it only opened its first stand-alone liquor store, WCellar, next to its Nicolway branch in Bryanston, Johannesburg, on May 27.

Most major retailers have shied away from providing separate figures for their liquor businesses, which have proved to show significantly higher turnover growth than their core supermarket businesses. But the past year has been an exception as they were shut for extensive periods due to alcohol bans and restrictions during lockdown. 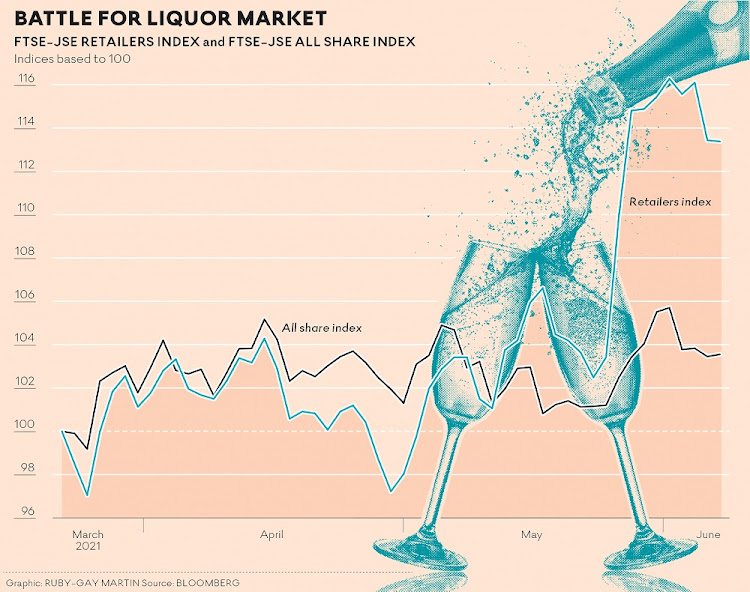 Woolworths has a long way to go, but its loyal customer base and the availability of retail space may provide the impetus for it to grow in this already established market, analysts say.

Woolworths has kept expansion targets close to its chest. It said it would open another store in Gauteng (at an unspecified date) and roll out nationally in future, without giving any further details other than to say that Gauteng would be prioritised to facilitate “critical mass and optimal distribution”.

A senior wine buyer for Woolworths, Rebecca Constable, said the group has “opportunities to adapt existing real estate to accommodate this new proposition adjacent to existing stores, as was the case with our Nicolway store”.

As the sector is highly fragmented, there should be room for Woolworths, said Sasfin Wealth senior equity analyst Alec Abraham. With retail space opening up in shopping centres in the wake of the pandemic, “there will be co-location opportunities near existing food stores”, which will help with distribution, costs and efficiencies.

Casparus Treurnicht, portfolio manager at Gryphon Asset Management, said Woolworths “will be able to successfully take market share from competitors as its customer base is extremely loyal”.

While it won’t necessarily lure additional customers via WCellar, additional sales volumes will boost the group’s top-line revenue, he said.

“There is still a bit of growth left in this space as the liquor market consolidates and the independents get bought out,” Treurnicht said, though this (buying out independents) does not necessarily apply to Woolworths.

Treurnicht expects WCellar to be opened near or inside existing stores, which means customers who are already there will increase their purchases by buying a bottle or two. “This also means that Woolworths aims to produce more profits from existing floor space.”

Woolworths was over-indexed in some fashion categories, he said. “You can expect to see revamps of existing stores and more space rollout where stores already trade optimally.” All told, the rollout of stand-alone liquor was a “very smart move”.

Constable would not provide information on the extent of the rollout or its effect on the group’s sales mix, other than to say that plans and targets would be defined “over the coming months as we understand the impact of the Nicolway store”, adding that early indications are positive.

Woolworths, SA's leading retailer in the premium food space, is prepared for an onslaught from competitors who want to try and eat its lunch
Business
1 week ago

The retailer expects headline earnings per share to rise in its year to end-June, boosted by better conditions and corporate action in Australia
Companies
3 weeks ago

Monthly cost of a basket of food commodities has reached its highest level since May 2014, says UN agency
Companies
1 month ago
Next Article