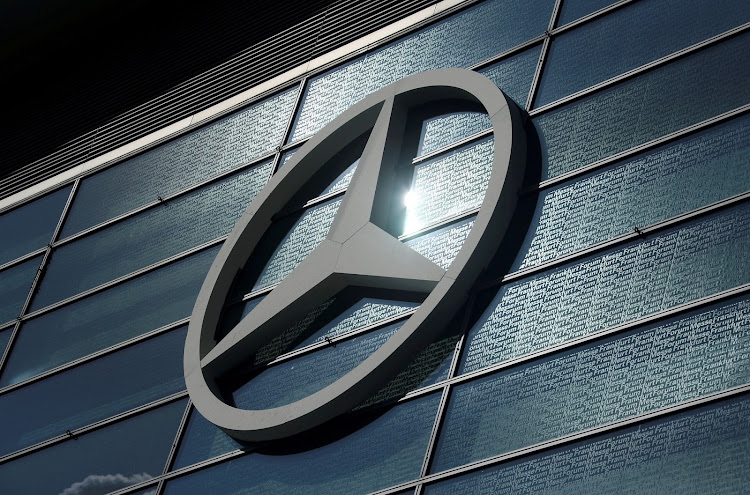 A shortage of semiconductor chips that has hit global car producers including Mercedes-Benz. Picture: REUTERS

Berlin — Daimler will cut working hours for up to 18,500 employees and temporarily halt production at two plants in Germany due to a shortage of semiconductor chips that has hit global car production, it said on Wednesday.

“There is a worldwide supply shortage of certain semiconductor components,” a spokesperson said. “We continue to play things by ear. The situation is volatile, so it is not possible to make a forecast about the impact.”

Daimler, which makes Mercedes-Benz cars, said workers at its plants in Bremen and Rastatt would have their hours shortened.

The move will halt production at the factories but allow staff to continue working on special projects. The production halt will take effect from April 23 for one week, initially.

The global shortage stems from a confluence of factors as car makers, which shut plants during the Covid-19 pandemic last year, compete with the sprawling consumer electronics industry for chip supplies.

Cars have become increasingly dependent on chips — for everything from computer management of engines for better fuel economy to driver-assistance features such as emergency braking.

The shortage of chips has hurt vehicle production at carmakers including General Motors, Volkswagen and Ford.

Earlier on Wednesday, car maker Stellantis said it would replace digital speedometers with old-fashioned analogue ones in one of its Peugeot models due to the shortage of semiconductor chips.

Sedan, coupé and cabriolet of best-selling Benz get styling and tech upgrades for 2021
Life
2 months ago

The iconic 911 will continue as a hybrid, or with a petrol engine that runs on clean e-fuels
Life
1 month ago
Next Article