Renaming is part of the German carmaker's shift to electric vehicles 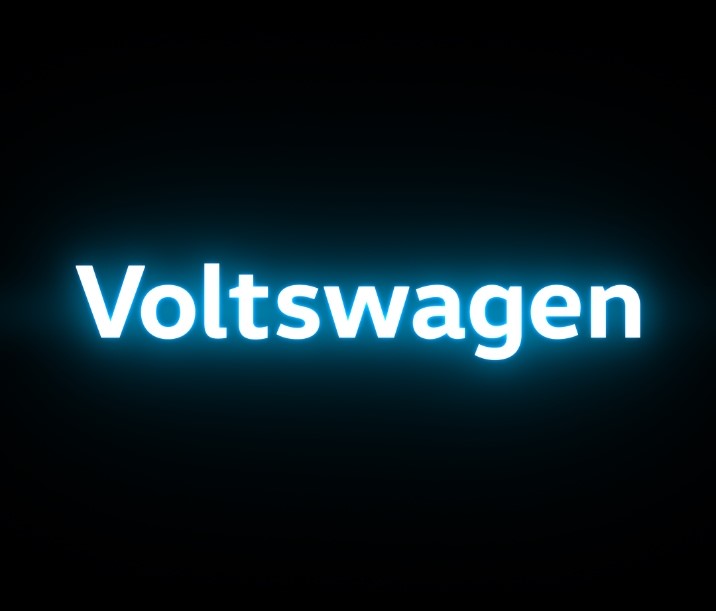 German carmaker Volkswagen’s US unit issued a false news release on Tuesday claiming it would rename its US operations as “Voltswagen of America” in a marketing stunt designed to call attention to its electric vehicle efforts, the company said on Tuesday.

VW came under criticism on social media for its misleading news release, some commenters recalling the company’s diesel emissions scandal and years of misleading customers and regulators.

“Volkswagen of America will not be changing its name to Voltswagen. The renaming was designed to be an announcement in the spirit of April Fool’s Day, highlighting the launch of the all-electric ID.4 SUV and signalling our commitment to bringing electric mobility to all,” a VW US spokesperson said in a statement.

The news release, posted on its website and accompanied by tweets, was reported by Reuters and other outlets globally and included a detailed description of its purported rebranding efforts and new logos. The company pulled it late on Tuesday.

A Volkswagen spokesperson in Germany called the rebranding a “nice idea” with a focus on marketing. Volkswagen Group of America CEO Scott Keogh did not respond to messages.

The world’s second-largest carmaker expects to double electric vehicle (EV) deliveries and boost profits for its core brand in 2021 after stepping up its switch to fully electric vehicles.

Some VW officials have expressed frustration that its significant US EV efforts have not drawn as much attention as Tesla or General Motors.

The Volkswagen brand aims to invest €16bn in electrification and digitalisation by 2025. It has committed to sell 1-million EVs worldwide by 2025.

Volkswagen in 2015 admitted to using illegal software to rig diesel engine tests in the US, sparking Germany’s biggest corporate crisis and costing the carmaker more than €32bn in fines, refits and legal costs.

In 2017, VW pleaded guilty to fraud, obstruction of justice and making false statements as part of a $4.3bn settlement reached with the US justice department over the automaker's diesel emissions scandal.

Daimler shares surge more than 170% in past year

Daimler shares surge more than 170% in past year