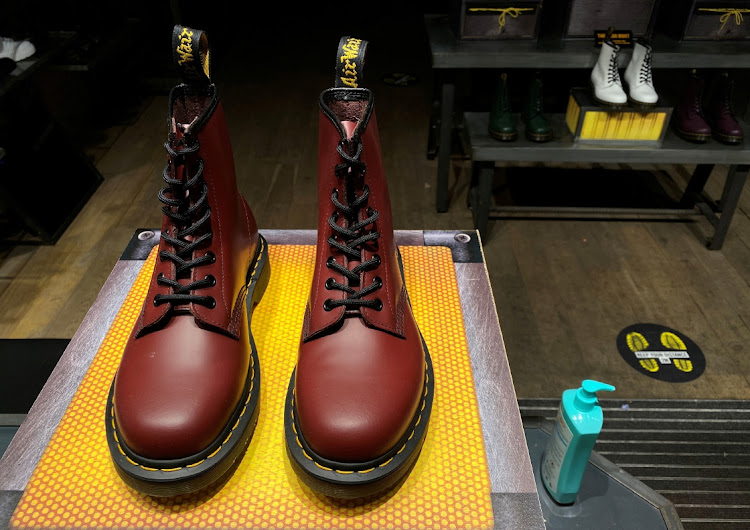 The sale of 350-million existing shares were priced at 370p apiece, the top end of an initial range, the company said in a statement on Friday. The new stock will make its debut on Friday in London, with about 35% of the company’s shares available for trading.

The IPO values Dr Martens at £3.7bn, which is more than 10 times the £300m Permira paid for the bootmaker in 2014. Dr Martens’ is the largest IPO in London by a UK company since online shopping emporium THG raised £1.88bn in September 2020, according to data compiled by Bloomberg.

The Griggs family, which sold Dr Martens to Permira, and employees and directors of the company were also offered shares in the IPO. They can sell another 53-million shares if there’s enough demand, which would increase the size of the offering to £1.49bn.

The pandemic has accelerated the shift from bricks-and-mortar stores to online portals, with physical stores increasingly forced to close down due to reduced footfall. Dr Martens’ e-commerce platform brought in nearly 20% of its revenue in the year ending March 2020, up from just 7% in 2015.

The company had secured cornerstone investments of £250m from BlackRock, £100m from Janus Henderson Group and £75m from Merian Global Investors.

The deal gathered enough investor interest to cover all the shares on offer within about an hour of opening its order book. Dr Martens accelerated the IPO timeline, closing its offering two days earlier than originally planned.

Goldman Sachs Group and Morgan Stanley are joint global co-ordinators, while Barclays, Bank of America Securities, HSBC Holdings and Royal Bank of Canada will be joint bookrunners in the event the offer proceeds. Lazard & Company is the company’s financial adviser.

Clicks to close Musica stores as pandemic takes its toll

The group will close all remaining outlets over the next four months as consumers move to online buying of music, games and movies
Companies
4 months ago

The German retailer carries more than 250 brands including Gucci, Prada and Givenchy
Companies
5 months ago
Next Article