Woolworths, owner of Australian clothing chain David Jones, has sold its flagship Sydney store for a maximum of R5.6bn 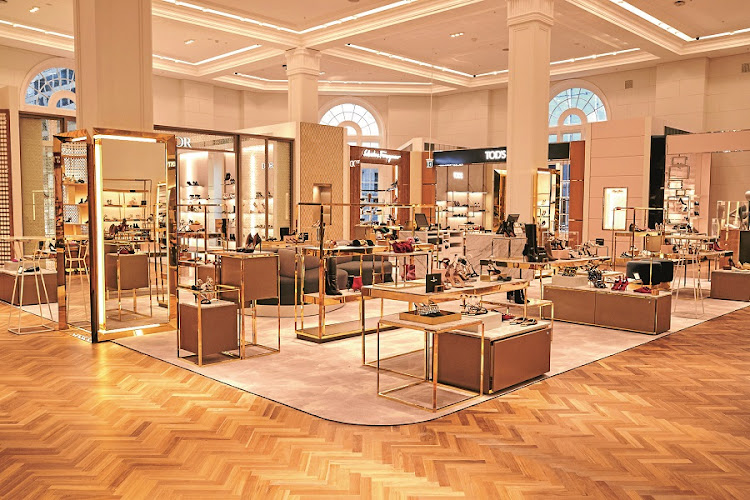 Woolworths has managed to negotiate new debt agreements in Australia, reducing the risk its borrowings once posed to its SA business. This comes after it sold a second property in Sydney

Woolworths, owner of Australian clothing chain David Jones, has sold its flagship Elizabeth Street store in Sydney for a maximum of A$510m (R5.6bn) and will remain a tenant in the building for at least 20 years.

Woolworths has struggled with debt since it bought Australian retailer David Jones in 2014 for about R21bn and wrote off more than R12bn.

Woolworths owns a separate, more profitable retail company in Australia, Country Road Group, which, under an agreement called the common terms deed, was liable for David Jones debt. This created a risk that, if the ailing retailer failed, it could drag Country Road with it and efforts to save the Australian business could then strain the SA business.

CEO of All Weather Capital, Shane Watkins, explained to Business Day previously that “a complete write-off of Australia risks eliminating a material portion of the equity in the SA holding company, this despite the remaining SA operations being high-quality, profitable and very cash generative”.

Woolworths’ Australian borrowings equaled A$420m in debt at the end of the 2019 financial year. It sold its first retail property for A$121m earlier in 2020 as it implemented a plan to sell all four buildings it owns Down Under.

The Sydney property sale announced on Monday evening has allowed it to enter into agreements with lenders, ensuring David Jones and Country Road, are individually financed and old debt guarantees are cancelled.

This means the Country Road business is no longer at risk if David Jones continues to falter.

Woolworths said in a statement that the SA businesses has no involvement in the Country Road Group or David Jones Group’s new funding arrangements, or the Elizabeth Street lease agreement.

Can new Woolworths CEO Roy Bagattini be ‘the difference’?

Woolworths CEO Roy Bagattini has one of the toughest jobs in retail: fixing a business that has gone badly off the rails over the past few years. ...
Features
1 year ago

Possible rights issue on the cards for Woolworths board

Checkers vs Woolies: Battle of the trolleys

Possible rights issue on the cards for Woolworths board

Checkers vs Woolies: Battle of the trolleys