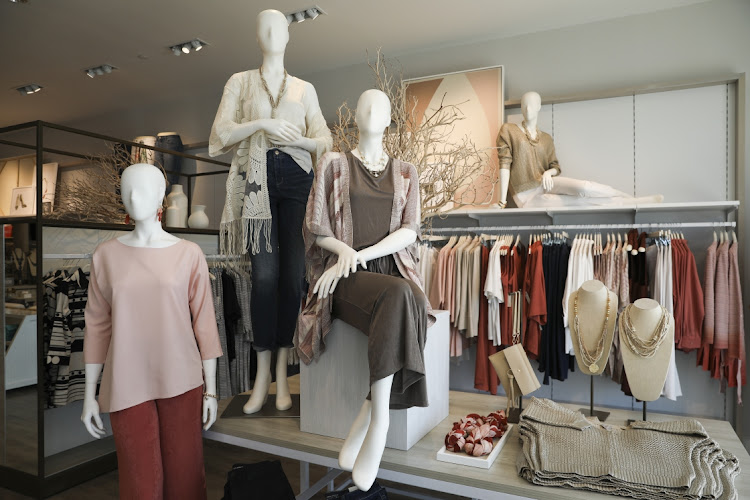 Cape Town-based House of Monatic, which owns brands such as Carducci and Viyella, employs more than 350 people but says it is facing possible cutbacks due to retailers expecting to match prices of cheaper Asian imports. Brimstone took over House of Monatic in 1998 and has a 100% stake in the company though it accounts for just 0.2% of the investment firm’s gross portfolio.

“While there is an apparent willingness to use more local suppliers, the problem is that retailers are still looking to retain their margins,” says Abubaker Frizlar, head of brands, design and development at House of Monatic.

“Retailers have an expectation for local manufacturers to deliver cut-price finished garments in line with what they would have spent on imports, sometimes priced at numbers recorded two years ago. This is untenable and unsustainable.”

Retailers ranging from The Foschini Group (TFG) to Mr Price and Truworths have said they are looking at ways to increase purchases from local manufacturers after Covid-19 disrupted international supply chains.

Domestic retailers are transitioning to quick-response manufacturing, or “fast fashion”, a process that uses integrated IT systems to provide real-time information to production lines on items that are selling fastest. This allows them to increase production for items in demand and quickly get them on the shelves.

TFG has stated that by using local production facilities it has reduced its average lead time to produce certain garments to 42 days, down from as long as 180 days when sourcing similar items from international markets. Five years ago TFG Africa sourced as much as 80% of its apparel from Asia, whereas it now sources 35% of its clothing from SA.

While House of Monatic says it acknowledges the apparent willingness of local retailers to reduce their historic reliance on cheap imports, especially from countries such as Vietnam, Cambodia, Bangladesh and Thailand, it argues that retailers are pushing domestic manufacturers to cut prices even while resisting any reduction in their own profit margins.

“The knock-on effect of the lack of will for all parties to meet in the middle is the high likelihood of increased unemployment as manufacturers let their staff go,” says Frizlar.

Brimstone, which owns significant interests in JSE-listed fishing companies Oceana and Sea Harvest, will look to ‘go beyond fishing’
Business
5 months ago

Brimstone to reduce its stake in Equites Property Fund

Brimstone plans to cut its holding from  5.68% to about 2.27% and use the proceeds to pay off debt
Companies
10 months ago

Brimstone to issue new shares in place of dividend

Brimstone feels the burn, but adds to investments

Brimstone feels the burn, but adds to investments