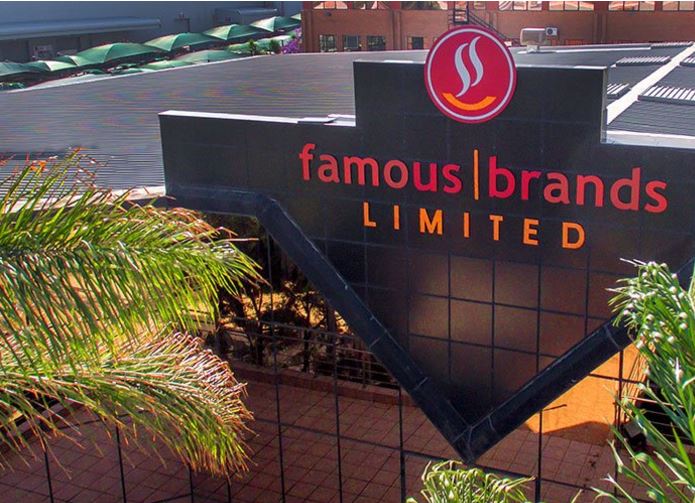 Shares in the Johannesburg-based company, which will retain its primary listing on the JSE, will begin trading on A2X from November 30.

A2X, which already has 37 listings with a total market capitalisation of R2.2-trillion, told Business Day on 15 November that it plans to lure secondary listings from all JSE top 40 counters by 2023, a move that it claims could save the asset management industry more than R1bn a year.

“We are delighted to now be bringing choice and also potential savings to Famous Brands’ shareholders too,” A2X CEO Kevin Brady said in a statement. “We look forward to be welcoming them on to our platform next week.”

By offering brokers an additional platform on which to trade shares, A2X can enable better pricing in the form of narrower bid offer spreads. A study conducted by the exchange in August found that a 1c narrowing on both the bid and offer prices of the nine Top-40 shares with secondary listings on A2X would result in a R125m saving when extrapolated over 12 months.

If all Top-40 shares were listed on the exchange the potential savings in the form of narrow bid offer spreads would climb to more than R1bn a year, according to A2X.

Famous Brands’ listing on A2X next week will bring the number of securities available for trade on the alternate bourse to 38, including Naspers, Standard Bank. Sanlam, Sasol, Aspen Pharmacare, Exxaro, AVI and Mr Price.

The worst is over for Famous Brands

WATCH: Small and mid-caps snap back

Invicta to have a secondary listing on A2X

Invicta to have a secondary listing on A2X