SA consumer spending is shrinking and unemployment is at a record high, but many retailers are pulling out of the rest of Africa 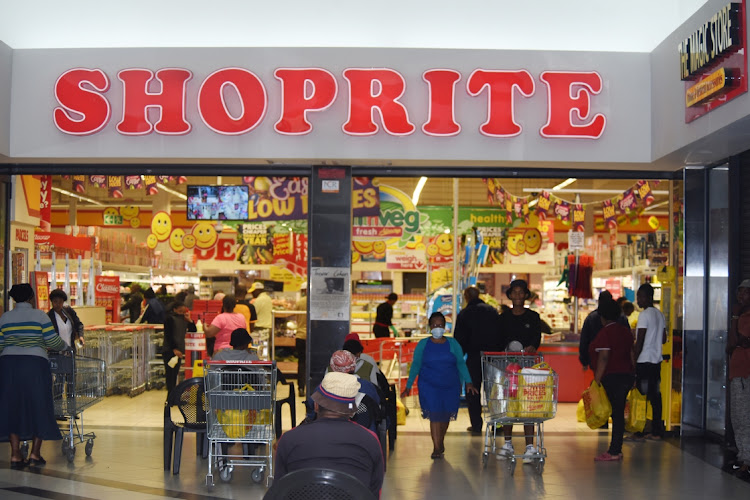 After a losing bet on the potential of economies across the African continent, SA retailers are in retreat to their home market — and their timing could hardly be worse.

In recession-hit SA, consumer spending is shrinking as unemployment hits a record high.

At the same time, foreign rivals, possibly helped in 2021 by the commencement of the African Continental Free Trade Area Agreement (AfCTA), could find profits in the very markets SA players have had to abandon.

Food sellers are best placed to execute a homeward pivot.

Supermarket chains, including Shoprite Holdings and Woolworths, said they are seeking to win over SA consumers with new financial services offerings, product lines and store layouts.

“The food retailers at least still have a decent market but the discretionary and credit retailers certainly will have quite a lot of headwinds,” said Karl Gevers, portfolio manager at Benguela Global Fund Managers.

Parsing the effect of underperforming operations can be difficult.

Shoprite — one of the few companies that reports country-by-country details in their results — paints a sombre picture. Struggling operations in Angola and Nigeria led to its first earnings decline in nearly two decades in 2018. And in first-quarter results on Monday it reported its rest of Africa sales fell by 8.4%.

Shoprite announced its exit from Kenya in September after failing to secure the leases needed to fulfil its strategy there. “We took the decision to cut our losses,” Shoprite CEO Pieter Engelbrecht said.

Delays in clearing goods from ports, oil price volatility and a shortage of foreign exchange have pushed it to consider reducing or selling its stake in its Nigerian subsidiary too.

Focusing on home territory could be equally challenging as SA’s economy is expected to shrink by 8% this year, according to the International Monetary Fund (IMF). Unemployment exceeds 30%.

The strategy of Shoprite, for example, is to branch out into mobile financial services via a new partnership with OUTsurance, offering funeral policies and even pet insurance, with plans to roll out more products, Engelbrecht said.

Woolworths sees opportunities in the collapse of Edcon — that is being sold off in pieces to competitors — its CEO said.

“[SA] is a market we historically got excellent returns in,” Mr Price CEO Mark Blair said during a results presentation earlier this year. “We understand the market exceptionally well, the operating environment, the customer — and that’s critical.”

The cruel irony is that the difficulties Mr Price and others faced elsewhere in Africa could lessen once the AfCFTA takes effect, possibly from the beginning of 2021.

Its opening planned for July 1 this year was delayed because of the pandemic.

But in the short term, SA’s bruised companies say the economic devastation wrought by Covid-19 means they may not be the only ones in retreat. Shoprite’s Engelbrecht said, “You will see that, globally, a lot of retailers are turning back to their home markets.”

Unlike many SA companies, including Woolworths and Truworths, that have lost billions in their forays abroad, TFG has profitable UK and Australian ...
Companies
6 months ago

The fashion, home and beauty division was one of the worst performers in the group’s first-half financial results
Companies
7 months ago

It marks a walking away from the country by yet another SA company, as Shoprite follows Tiger Brands, Woolworths and Mr Price
Companies
9 months ago

Competition Commission approves sale of parts of Edgars to Retailability

Retailability could buy as many as 131 Edgars stores, saving 5,200 jobs
Companies
7 months ago
Next Article