Group says sales growth in September quarter for SA stores was up 3.3% year on year, but excluding liquor sales it saw 7.2% growth 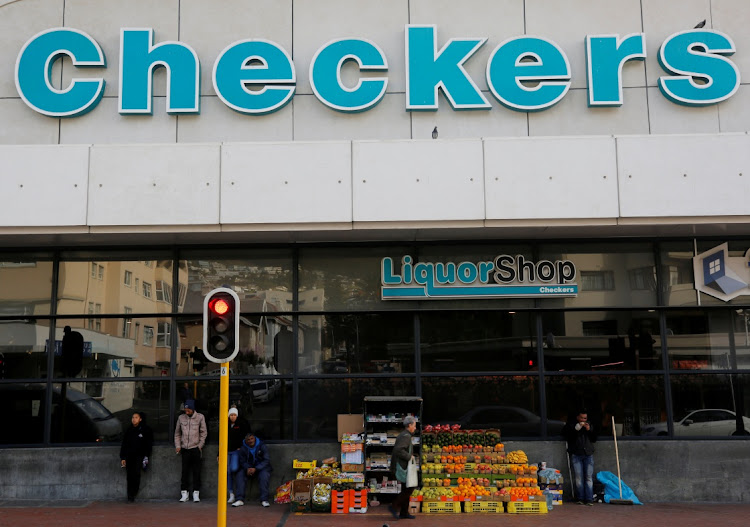 Shoprite, Africa’s largest retailer, says lockdown restrictions on the liquor trade cut sales growth in its core SA market by more than half in the September quarter, partially masking the effects of market share gains.

In a trading update coinciding with its AGM, Shoprite said sales growth in the quarter for its SA stores was up 3.3% year on year, but excluding liquor sales it saw 7.2% growth. It said it gained market share and attributed local growth to increased sales at its mid-level and upmarket Checkers stores.

This suggests its strategy to open upmarket Checkers stores, under the FreshX brand, is working.

Nielsen does not publicly release market share data, meaning the media must rely on companies reporting on market-share gains.

The owner of the Checkers and Usave brands welcomed President Cyril Ramaphosa’s decision last week to lift all restrictions on bottle-store trade, including ending the weekend sales ban.

“This is a meaningful change for the group and comes at a significant time as we begin our important festive season period,” the group said in a statement.

Shoprite calculated that the July alcohol ban and restriction on weekend sales meant it lost 60 of the 91 days of liquor trade from July to September.

The group was not alone in losing income because of liquor sales bans. Massmart, owner of Makro and Game, estimated it lost R1bn in sales from such restrictions from May to September.

Shoprite furniture businesses OK Furniture and House and Home grew 20.6% year on year, due probably to pent-up consumer demand after stores were closed in April and May in the lockdown. Shoprite closed nine furniture stores and opened two.

In August, Shoprite announced it was selling its Nigerian operations as it reassessed its Africa portfolio of stores. It said sale negotiations were continuing and it hoped to finalise the sale by the March financial year-end.

It continued to face challenges trading in Africa, specifically in Angola, an economy linked to the oil price.

Shoprite said that even where there was good trade in the local currency, such as in Zambia, the gains were largely “eroded by currency devaluation which has negatively impacted translation into our reporting currency, the rand”.

The new Shoprite card attracted more than 6-million new members in five weeks. Combining Checkers and Shoprite cards, the group aims to have the country’s largest reward programme with a target of 19-million members. All reward programmes use personalised discounts to increase customer loyalty.

Pick of the Month: Shoprite

After a few difficult years, Covid-19 seemed to be the jolt that supermarket giant Shoprite needed
Companies
6 months ago

In contrast, government is failing in its duty to provide sustenance to children and the poor
Opinion
6 months ago

The rand fell to about a one-week low, nearing R17/$, with the JSE all share paring gains following the release of second-quarter GDP data
Markets
8 months ago

Company says it lost at least R5.7bn in sales related to lockdown bans
Companies
6 months ago
Next Article

Lockdown economics: which SA online stores have made a mint

Lockdown economics: which SA online stores have made a mint