Income from continuing operations to end-August plunges 42% to R127m 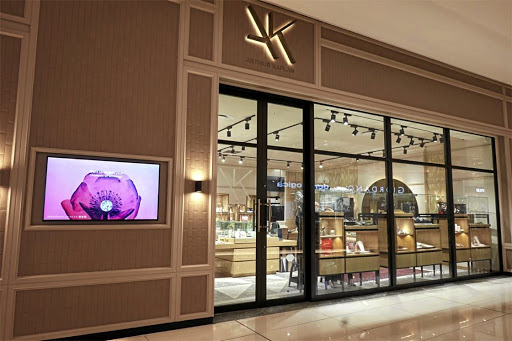 An Arthur Kaplan store is seen in this file photograph. Picture: SUPPLIED

Luxe Holdings, the luxury goods group that emerged as Taste exited its food businesses, says robberies have increased as its stores reopened after Covid-19 lockdown, though customer demand has also been better than expected.

Luxe Holdings’ brands include NWJ and Arthur Kaplan watches. The group took a severe hit from the pandemic, costing it lost revenues for a third of its half year to end-August.

The group said it has benefited from pent-up demand, but has also moved to increase security at its stores to reduce the number of incidents.

Post-lockdown the group said it benefited from pent-up demand. June same-store sales were up 13%, but the effect on sales during lockdown was severe. From March to August same-store sales fell 40%.

Revenue from continuing operations decreased 42% to R127m to end-August, with the group reporting a headline loss of R22.5m, from a loss of R85.5m previously.

Luxe was renamed from Taste in July after its exit from its restaurant interests. These included the Starbucks licence in SA, as well as Maxi’s, Domino’s Pizza and The Fish & Chips Co.

September and October same-store sales continued to exceed expectations, Luxe said, though there was much uncertainty, and footfall in shopping centres has not returned to pre-lockdown levels.

“Due to the seasonality of the business, we expect sales and profits to be more heavily weighted in the second half of the financial year with Black Friday, Christmas and post-Christmas promotions being the biggest contributors,” the group said.