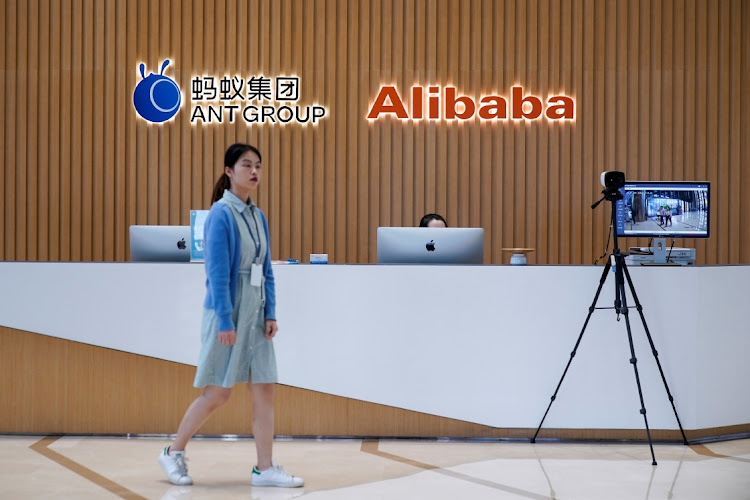 Alibaba Group beat third quarterly revenue estimates on Thursday, driven by e-commerce growth after China emerged from coronavirus lockdowns, and said it was assessing the suspension of its affiliate Ant Group’s listing.

China’s surprise suspension of Ant Group’s planned $37bn Shanghai initial public offering (IPO) was seen by some analysts and investors as an attempt by Beijing to cut founder Jack Ma and his financial services empire down to size.

Alibaba CEO Daniel Zhang said during an earnings call that added that Alibaba is “actively evaluating” the effect of the Ant Group IPO’s suspension on its business and will “take appropriate measures accordingly”.

Ant Group said separately it would decide whether to restart its IPO after fully reviewing and evaluating relevant measures.

Alibaba’s results also coincided with markets awaiting the outcome of the US presidential election results, with Democrat Joe Biden edging closer to victory.

Under Donald Trump, the world’s top two economies have clashed over trade, forcing some Chinese companies to put off US IPOs and list on exchanges close to home.

Revenue at Alibaba’s cloud computing business, a focus area for the company, jumped 60% to 14.9-billion yuan, while sales from its core e-commerce business rose 29% to 130.92-billion yuan in the reported quarter.

Revenue rose 30% to 155.06-billion yuan in the quarter ended September 30, compared with estimates of 154.74-billion yuan, according to IBES data from Refinitiv.

Alibaba’s US-listed shares, which have gained about 39% in 2020, fell nearly 4% in trading before the bell.

China’s largest annual online shopping fiesta, known there as 11.11, is the flashiest example of how American consumer brands have come to rely on ...
Companies
8 months ago