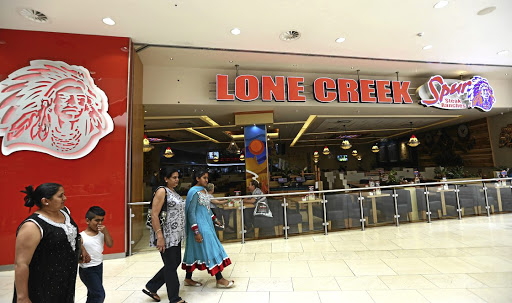 Restaurant group Spur, the owner of RocoMamas, the Hussar Grill and John Dory’s, says the recovery in turnover in its SA restaurants has exceeded expectations as customers seek to socially engage after the lockdown.

The group’s SA restaurants traded at 73.8% of the prior year’s turnover for the month of September, improving from 36.5% for July and 56.7% for August, the group said in an update.

In September, the Hussar Grill was the star performer, trading at 93.7%, while RocoMamas was at 86.5%.

International restaurants traded at 83.9% of the prior year in September.

By the end of that month, 600 of the group’s 631 restaurants had reopened, with CEO Pierre van Tonder saying the monthly growth trend is particularly pleasing in light of the constrained consumer environment.

On Thursday, Spur also announced another delay to its financial results, and has recently announced a management shakeup, with both Van Tonder and CFO Phillip Matthee set to leave their positions.

Cristina Teixeira, a former CFO of Group Five and of Consolidated Infrastructure Group, will replace Matthee with effect from the beginning of February. Matthee will take a different position within the group.

Spur’s results for the year to end-June are now expected on November 20, having previously been scheduled for release on October 28.

Franchised restaurant sales fell heavily in May and June during lockdown, and two more directors have resigned
Companies
1 year ago

Spur CEO to depart after almost 40 years with the group

Pierre van Tonder, who has served as Spur MD and CEO, will leave the group at the end of December
Companies
1 year ago
Next Article