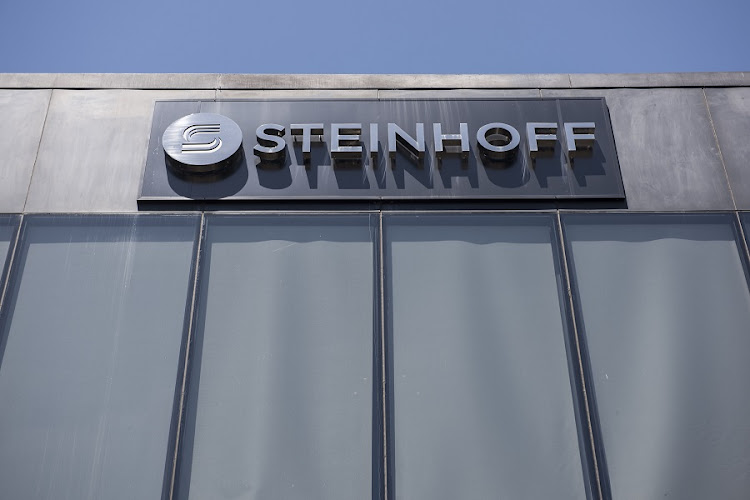 Steinhoff Investment Holdings, a subsidiary of Steinhoff International, has swung into a hefty first-half loss as it makes provision for possible legal settlements.

The company has made a R9.4bn provision for legal claims, which follows Steinhoff unveiling a settlement plan in July.

Steinhoff Investment’s operating profit from continuing operations, after other material expenses, swung into a R10.5bn loss in its six months to end-March, from profit of R4.1bn previously.

The group also saw a R4.8bn foreign-exchange loss as the rand weakened against the euro.

Steinhoff, whose shares have plunged more than 90% since it disclosed “accounting irregularities” in December 2017, uncovered a €6.5bn (about R110bn) hole in its accounts in 2017, causing a share collapse and multiple lawsuits from former business partners and aggrieved shareholders, including former chair Christo Wiese.

The Cape high court is this week hearing Steinhoff’s bid to consolidate all the cases against it into a ‘bumper’ trial. It may benefit the company— ...
Features
1 year ago