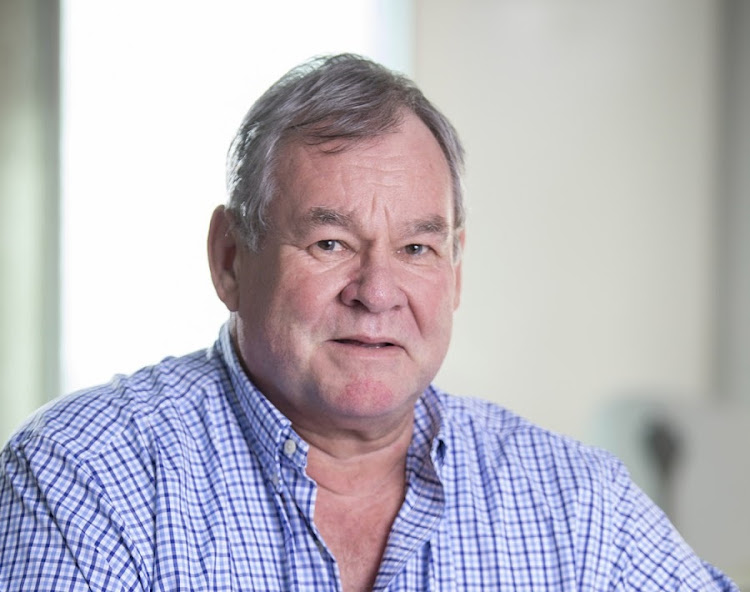 Libstar — the maker of Lancewood cheeses, Woolworths hot cross buns and Denny mushrooms — is holding on to cash as it remains unsure how consumers will fare in future months.

The company that provides 9,000, mostly food, products including breads, nuts and baked goods to Woolworths, experienced a 1.9% increase to R4.7bn in sales for the six months to end-June.

But the top-line was eaten up by R44m in Covid-19 related costs such as transport and protective equipment, pushing its headline earnings — the primary measure of profit that strips out certain one-off items — 9.1% lower to R101.3m

Libstar CEO Andries van Rensburg said at its half-year results presentation on Wednesday that the company is unsure if high levels of spending by consumers in recent weeks will continue into the last quarter of the year.

“I think the concern [that] remains is how long will the money last?”

The second half of the year to December usually provides 60% of its annual revenue, due to increased food spending around Christmas time, but it is unsure if this will be the case in 2020.

Van Rensburg said: “In this period, nothing is more important than the preservation of cash. We must remain as cash flush as possible.”

At end-June it had R956.7m in cash, up from R610.3m the same time a year ago. It is also cutting back slightly on capital expenditure.

The 15-year-old consumer goods company previously spent about 4% of its net income on expansion and infrastructure investment and will ensure this remains 2%-3% in future.

“One shouldn’t look at cutting back on essential growth in the business,” Van Rensburg said. Spending should rather be prioritised in the “areas we think offer the most significant growth prospects”.

In the half-year to June, it experienced a 34.5% decrease in revenue of the division that sells food and packaging to restaurants. But its division that produces baking powder and vanilla essence grew more than 22% year on year as consumers baked in lockdown.

The company launched 88 new products in the past six months, including pesto sauces and Lancewood cheese sauces and new flavours of yoghurt, which it produces in collaboration with retailers who sell the goods.

It is piloting mushroom chips, a snack that tastes like crisps but is made of dry mushrooms.

It is experiencing increased demand from health-conscious consumers for healthy products such as sugar-free yoghurt, and a demand for environmentally friendly products including paper straws, which are growing in popularity but remain a small part of the business.

The pandemic had a mixed effect on the group, boosting some sales, though it faced Covid-19-related costs
Companies
11 months ago

The large food companies have had a torrid time, but there’s potential in the mid-cap sector, writes Anthony Clark
Companies
1 year ago
Next Article

RCL Foods warns of R1.5bn in writedowns as Covid-19 bites

RCL Foods warns of R1.5bn in writedowns as Covid-19 bites