Steinhoff will receive about R1.3bn in proceeds from related property sales, and a release from liabilities 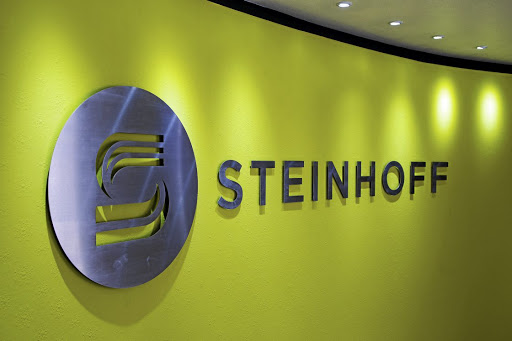 Embattled retailer Steinhoff said on Wednesday it has agreed to sell retail group Conforama France for a nominal sum.

The sale to Mobilux Sàrl, the parent company of retailer BUT, will release Steinhoff from its liabilities in respect to Conforama, while the group will also sell 18 real estate properties occupied by Conforama for about €70m (R1.3bn)

As part of the transaction, Conforama France will receive new funding from Mobilux, which “will enable Conforama France to finalise its restructuring project and support an ambitious post-Covid-19 recovery plan, while honouring its commitments to suppliers and partners”.

The disposal will secure the future of Conforama France, release Steinhoff from its liabilities in respect of that business and generate cash to reduce of the current debt held by Conforama France, the group said.

Once the deal is signed, Conforama will receive €50m in financing from Mobilux, and a state-guaranteed loan of €100m.

Once the deal is closed, Conforama will receive a second state-guaranteed loan of €200m, and a €200m capital increase subscribed by Mobilux, which includes the €50m received on signing.

Steinhoff uncovered a more than €6bn hole in its accounts in 2017, causing a share collapse and multiple lawsuits from former business partners and aggrieved shareholders, including former chair Christo Wiese.

The group said recently that it is looking to settle more than R170bn in legal claims.

In afternoon trade on Wednesday, Steinhoff’s share had risen 2.02% to R1.01, having lost more than 98% of its value over the past three years.

Update: July 8 2020
This article has been updated with additional information throughout.

In what appears to be a bizarre conflict of interest, the disgraced firm will bankroll the state’s probe into itself
News & Fox
2 years ago

Steinhoff finances investigation against itself