PepsiCo purchase of Pioneer is finalised

The deal will see Pioneer leave the JSE, and workers getting Nasdaq shares in PepsiCo worth R1.6bn through a locally held workers’ trust 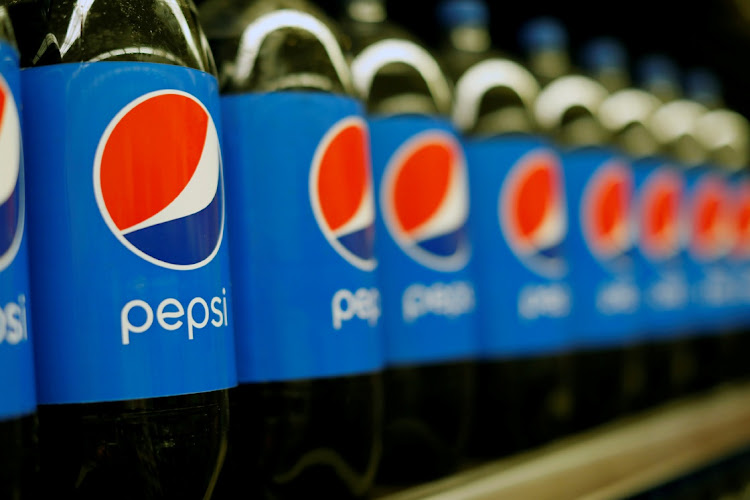 The $1.7bn (R26bn) purchase of local food company Pioneer Foods by US giant PepsiCo has been given the go-ahead by the Competition Tribunal.

The deal is one of the snack-food giant’s biggest investments outside the US. Pioneer Foods, the local maker of Weet-Bix, Liqui Fruit, and Sasko and Bokomo brands, will be taken off the JSE.

The foreign capital inflow comes as President Cyril Ramaphosa’s administration is working hard to attract fixed investment into the economy, in a bid to boost growth and create jobs.

PepsiCo’s July offer of R110 a share, was more than 50% of the value of Pioneer Foods’ shares in the month preceding the offer.

The deal also comes after a suite of changes to the Competition Act, introduced last year. One new amendment requires mergers such as this to promote “a greater spread of ownership” by historically disadvantaged people and workers. It also gives the trade and industry minister more power to argue against mergers.

After the Competition Commission proposed that the deal should go ahead subject to certain conditions, including a retrenchment moratorium, trade and industry minister Ebrahim Patel intervened. He disagreed with the BEE shareholding terms of the new deal.

PepsiCo, Pioneer Foods and the minister’s legal teams came to a last-minute agreement on Wednesday afternoon, less than a day before appearing at the competition tribunal on Thursday. The tribunal approves large mergers and adjudicates on disagreements.

In terms of the BEE deal, workers will get Nasdaq shares in PepsiCo worth R1.6bn through a locally held workers’ trust, which will pay dividends to workers in dollars. Previous BEE shares in Pioneer Foods were heavily geared, meaning workers were less likely to make money from them.

Patel’s advocate Paul McNally told the tribunal that Patel is pleased the new BEE shares are debt-free and that this is an improvement on the previous BEE plan. However, there is concern by Patel that foreign shareholding does not amount to BEE and real direct participation in the SA economy.

In terms of the deal, after five-years, the foreign shares can be sold and converted into a 13% local shareholding, a somewhat longer time frame than Patel wanted. He was, however, able to convince PepsiCo to allow workers voting rights in SA, as if they had a 13% minority local shareholding.

The other conditions of the deal, according to the tribunal, include no merger-related retrenchments for five years; a R100bn supplier development fund; and the creation of 500 direct jobs and 2,500 indirect ones. Pepisco will also make a R5.5bn investment into developing operations at Pioneer Foods over five years.

PepsiCo will set up a development fund of R600m, which includes R300m for emerging farmers, R200m for scholarships to historically disadvantaged individuals, and R100m for entrepreneurs.

PepsiCo wants to use the ownership of Pioneer Foods to expand into Africa, initially focusing on the Ceres juice, Safari dried fruit and Rooibos brands.

PepsiCo said in a statement that, together with Pioneer Foods, it is “committed to playing a constructive role in the government’s journey to re-ignite inclusive economic growth in SA and the African continent at large”.

Pepsico and Patel strike a deal on R26bn Pioneer tie-up

Noel Doyle is acutely aware that his own history at the company, and the firm’s recent past, count against him
Money & Investing
2 years ago

Tiger Brands’ stock fell 41% during Lawrence MacDougall’s tenure. Yet its chair says he did ‘extremely well’. So what would be poor in Tiger’s books?
Opinion
2 years ago
Next Article