WATCH: How Clover’s deal is likely to play out 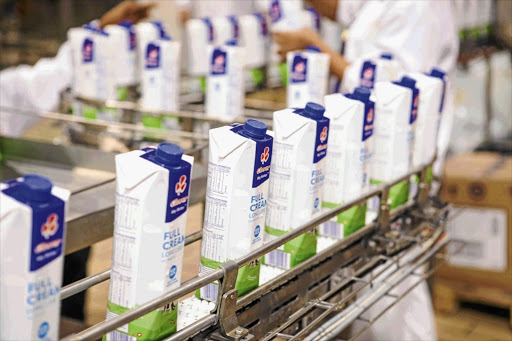 Branded consumer goods and beverages group Clover released its interim results on Tuesday, reporting a 4% rise in revenue and a 5% increase in headline earnings.

A consortium of companies, led by Israel-based Central Bottling Company (CBC), has offered Clover shareholders R25 per share in a deal seen as supportive of the government’s foreign direct investment drive, although there has been some criticism of the make-up of the consortium.

CEO Johann Vorster joined Business Day TV to talks about the numbers and to give an update on the deal.

The local bourse brushes off positive local economic news, with miners, retailers and industrials under the most pressure on the day
Markets
3 years ago

SA’s GDP data in the spotlight on Tuesday