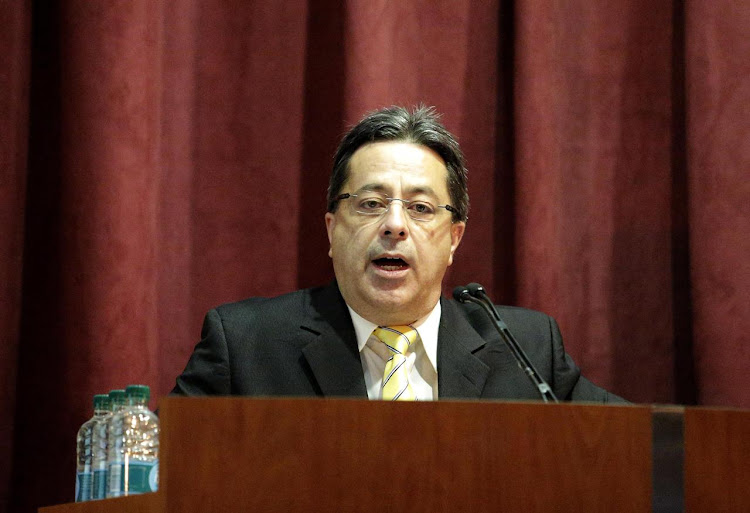 Steinhoff paid former CEO Markus Jooste about R5m ($380,000) for the two months he worked for the company in fiscal 2018, before he quit suddenly amid an accounting scandal.

The payment was disclosed in a report published on Thursday by Pepkor, a clothing retailer with more than 5,200 stores that was spun off by Steinhoff in 2017.

Danie van der Merwe, who took over from Jooste on an acting basis, was paid about R24.3m for the year to the end of September, including a retention or deferred bonus of R8.3m.

Steinhoff shares collapsed after the company disclosed financial irregularities 14 months ago, and the owner of brands such as Conforama in France and Mattress Firm in the US has been selling assets and negotiating with lenders to stay afloat.

It is yet to report audited earnings for fiscal 2017 and 2018, with PwC still working on a report into inflated profits and off-balance-sheet deals.

While Jooste has been the face of the Steinhoff scandal and has been referred by the company to the Hawks, he told MPs in September he wasn’t aware of accounting irregularities under his leadership.

He quit because the board disagreed with his plan to find new auditors to sign off on the financials, he said at the time. The former CEO was paid R122m in salary and bonuses in the year to the end of September 2017.

In April, Steinhoff shelved a plan to pay bonuses to the directors striving to rescue the company after pressure from MPs.

Pepkor difficult to price in shadow of Steinhoff

How SA’s supermarket chains are adapting to difficult conditions

As debt-laden shoppers tighten their belts, retailers are left with fewer and fewer options
Money & Investing
3 years ago

Steinpol, which consists of eight factories in Poland and one in Hungary, was sold for €26.5m
Business
3 years ago

ANN CROTTY: Markus Jooste is unruffled about being prosecuted

ANN CROTTY: Markus Jooste is unruffled about being prosecuted