The group's shares jumped after it said it had received a proposal that values it at A$1.28bn 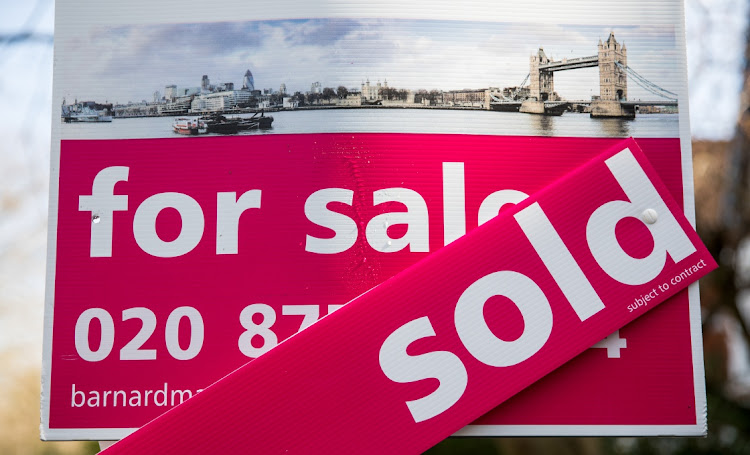 Shares of Irongate, previously known as Investec Australia Property Fund, were on track for their best day in almost two years on Monday morning after it said it had received a buyout offer valuing it at A$1.28bn (R14bn).

The A$1.90 per share offer, from a managed partnership comprising Dutch pension fund PGGM and property investor Charter Hall, represents a 21% premium to Irongate's closing price on Friday.

Late in 2021, Irongate rejected a revised A$1.1bn offer from fund manager 360 Capital, saying it undervalued it.

Irongate had already rejected an earlier offer from 360 Capital in October of A$1.65 per security, which was unsolicited and had numerous conditions, including unanimous support from the Irongate board. 360 Capital holds about a fifth of the Australian-focused property group.

To support the certainty of the proposal going ahead, the managed partnership has also entered into an agreement with 360 Capital that would see that group acquire certain Irongate assets should it proceed.

Update: January 31 2022
This story has been updated with the closing share price.

The group, which had rejected an unsolicited takeover bid in October, says the higher amount is insufficient
Companies
7 months ago

Average rental growth of 8.5% in euro terms is solid in the current market, says co-CEO Andrew Wooler
Companies
1 year ago

Investec gets into its stride

Investec’s clean-up looks almost complete. And despite a mammoth share run, the bank’s still seen as a good buy
Money & Investing
1 year ago
Next Article

Irongate grows asset base 14% in financial year to end-March

Irongate grows asset base 14% in financial year to end-March