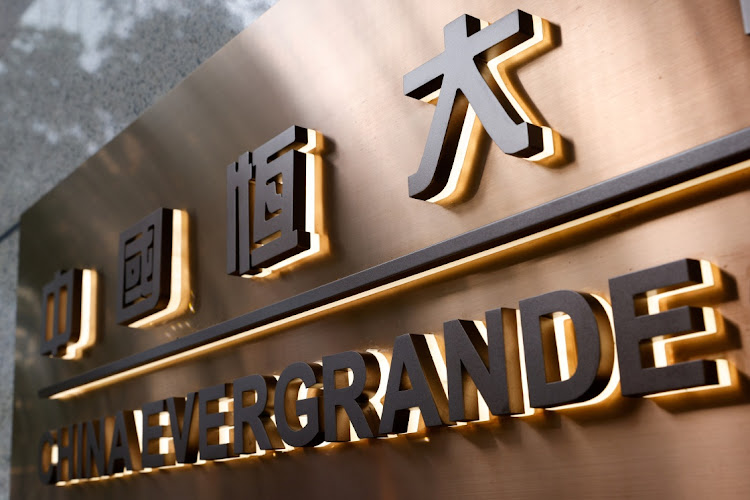 The downgrades to “C”', from “CC”, reflect that Evergrande is likely to have missed interest payment on its senior unsecured notes and entered the consequent 30-day grace period before nonpayment constitutes an event of default, Fitch said.

Some of Evergrande’s offshore bondholders had not received interest payment by the close of Asia business hours on Wednesday, three people familiar with the matter said, missing its second dollar debt obligation this month.

The cash-strapped company was due on Wednesday to make a $47.5m bond interest payment on its 9.5% March 2024 dollar bond. It had missed paying $83.5m in coupon last Thursday.

Evergrande’s silence on its offshore payment obligations has left global investors wondering if they will have to swallow large losses when 30-day grace periods end for coupon payments due on September 23 and September 29.

A spokesperson for Evergrande did not have any immediate comment. Reuters was unable to determine whether Evergrande had told bondholders what it planned to do regarding the coupon payment.

Earlier on Wednesday, Evergrande said it planned to sell 1.75 -billion shares of Shengjing Bank for 9.99-billion yuan ($1.5bn). The shares, representing 19.93% of the issued share capital of the bank, will be transferred for 5.70 yuan apiece to Shenyang Shengjing Finance Investment, a state-owned enterprise involving in capital and asset management.

Beijing is prodding government-owned firms and state-backed property developers to purchase some of embattled Evergrande’s assets as the company teeters on the brink of collapse, people with knowledge of the matter told Reuters this week.