The investment manager has been cutting its stakes in the property fund and now holds 4.69% of the A shares and 1.8% of the B shares 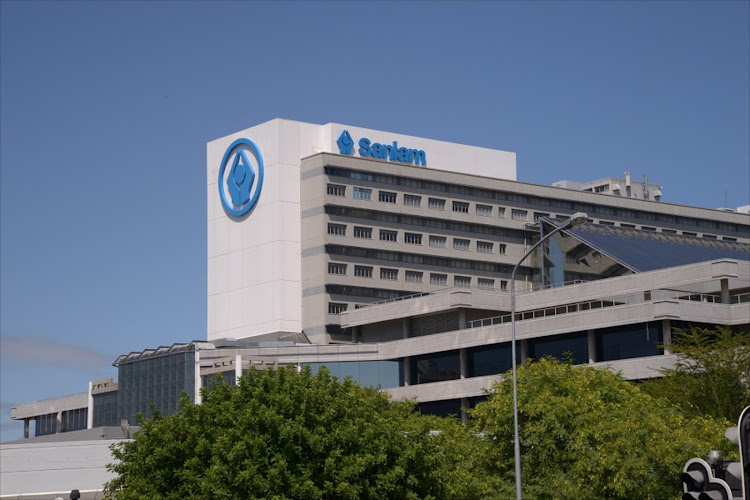 Sanlam has more than halved its shareholding in Rebosis, dealing the debt-laden property fund another blow as it tries to regain the confidence of investors by selling assets to reduce debt.

The insurance giant, one of SA’s biggest institutional investors, brought down its stake in Rebosis A-shares from 10.96% to 4.69%.

Rebosis, which is led by founder Sisa Ngebulana, made the announcement on Tuesday, via the JSE’s stock exchange news service.

The news comes as the property firm, whose total value has plummeted from R9bn in 2017 to the current R229m, is negotiating a possible rescue deal with unnamed local and international investors.

The company’s share price has been plummeting into the low cents over the past three to four years and has not shown any sign of recovery.

Rebosis — whose shares rose 14.38% to 30c on Tuesday, its largest one-day gain in about four months — has a dual-share structure, which is designed to serve investors with different risk profiles. The investors are rewarded differently.

Moti has in the past tried to negotiate with Rebosis’s largest funder, Nedbank, to restructure its debt.

Its largest B shareholders are Citax Investments and the Public Investment Corporation, which hold 24.99% and 20.66%, respectively. Nedgroup Investments owns 6.82%.

Rebosis announced in April that it was in talks with local and offshore investors about a deal, which Ngebulana said were about reducing its debt.

In its results for the six months to the end of February, Rebosis said its loan-to-value (LTV) was 72.2%. LTV measures a property fund’s debt relative to the value of its asset portfolio. Fund managers advocate that LTVs should not exceed 40% as a prudent ceiling.

Rebosis, which owns a mix of shopping malls and offices, the majority of which are leased to the government, reduced its debt to R9.5bn from R9.6bn in the six-month period.

Land fund invests in Metrofibre to bring connectivity to the poor

Sahif services land on which the state can develop housing, but has found the past two years hard going
Companies
7 months ago