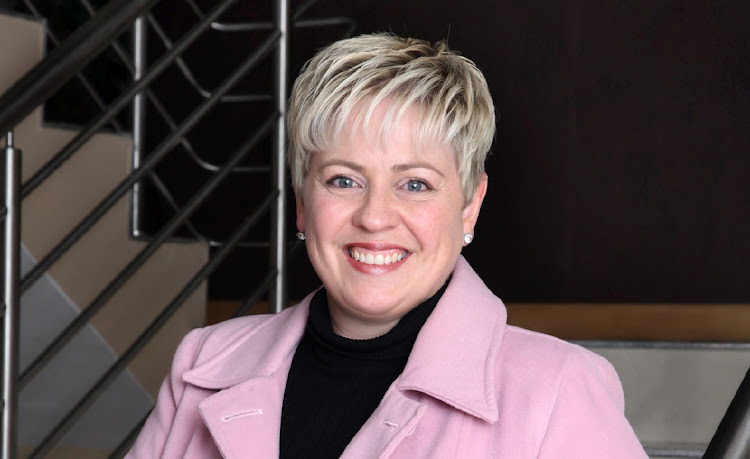 The JSE has lifted the listing suspension of the government's largest listed landlord, Delta Property Fund.

The real estate investment trust (Reit) had withdrawn financial results in the past, which had led to its suspension on December 15 2020. But in June it released financial results for the year to end-February.

The company said in a statement via the JSE's stock exchange news service on Thursday: “The JSE has concluded its review of all the matters it considered to be relevant to the JSE’s decision to lift the suspension.”

Delta had withdrawn previously published financial results in respect of the year to ended-February 2020 which was the reason for its suspension.

Its auditor, BDO SA, had issued qualified opinions in relation to the results.

Delta has been through a turbulent year in which founder and former CEO Sandile Nomvete quit after allegations of fraud, along with the rest of the company’s management team.

The company, which generates about 80% of its revenue from government tenants, has battled through the effects of the Covid-19 pandemic.

In the year to end-February 2021, Delta’s property portfolio saw its value fall 6.8% from R8.8bn to R8.2bn. The reduction in valuations was mainly as a result of increased vacancies and a short average lease profile of 15 months on the portfolio.

Delta said on Thursday that the basis for BDO’s qualified opinions in its financial results was that, as a result of a lack of shareholding information for the companies with which Delta transacted, BDO was unable to satisfy itself regarding the completeness of related party transactions and balances.

“Matters might have come to BDO’s attention indicating that adjustments might have been necessary to the relevant notes to the results," Delta said.

“Delta has further confirmed to the JSE that the company was unable to obtain the shareholding information of the entities referred to above, as these are private companies. Procurement processes have been amended to deal only with companies that provide all information," it said.

Delta originally withdrew its full-year to February 2020 financial results in December 2020 after it announced the outcome of a forensic investigation into its finances, which uncovered irregular payments and procurement by its previous management.

The former executives said in April 2021 that they had followed governance procedures and that at the time of their departure the company’s board had not alleged wrongdoing, accepting that they left to allow the new leadership the space to drive a revised strategy.

The R380bn sector won back investors’ love as the all property index rallied 20%, outmuscling equities, bonds and cash
Companies
2 months ago

Delta Property Fund says legal wrangles will not derail it