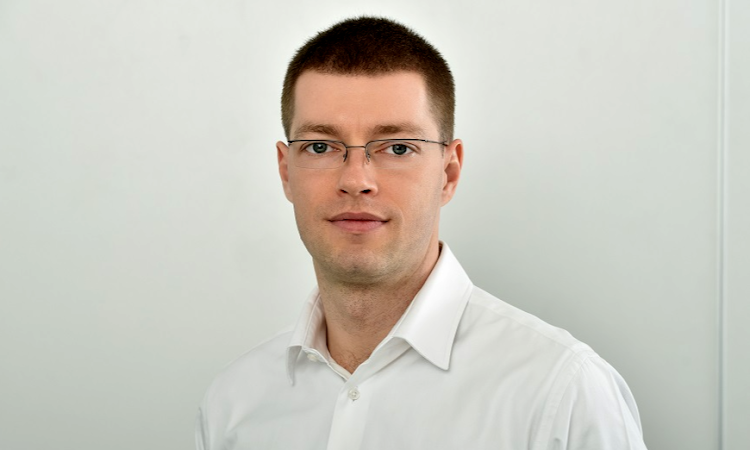 Nepi Rockcastle, the largest landlord in Central and Eastern Europe (CEE), has disposed of two of its three Serbian retail centres as it looks to focus on owning malls in investment grade markets.

The real estate investment trust (Reit) owns  a €5.8bn (R104bn) portfolio of more than 50 retail centres including large malls and strip malls. Its core markets include Romania and Poland.

It said on Tuesday that the Serbian retail properties, Kragujevac Plaza and Krusevac Shopping Park, had been sold to CEE BIG for nearly R1bn.

CEE BIG is the Serbian subsidiary of Israeli shopping centre owner and investor BIG, which operates and manages 26 shopping centres in Israel, 25 in the US and 11 in Serbia.

"Shareholders are advised that the disposal was successfully concluded on July 12 2021 in accordance with the terms of the agreement and the final cash proceeds amounting to €60.4m were settled," the company said.

“The disposal is consistent with Nepi Rockcastle’s investment strategy to focus on core dominant properties and increase its presence in countries with investment grade rating,” CEO Alex Morar said.

Following the sale, Nepi Rockcastle would be left with one Serbian centre, Promenada Novi Sad.

The net proceeds from the disposal would be used to fund Nepi Rockcastle’s acquisition and development pipeline.

FSCA finds no evidence of manipulation at Fortress