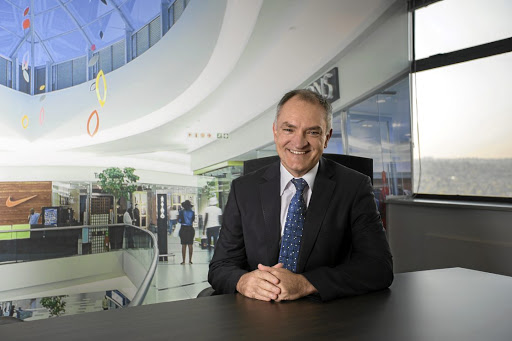 Shopping centre owner Resilient Reit said on Tuesday its talks to sell up to a quarter of its R24bn portfolio of domestic retail centres to SA’s largest investor, the Public Investment Corporation (PIC), have been terminated.

In February, the listed real estate investment trust (Reit) surprised the market when it announced it had opened talks with the PIC, the manager of government employees’ pension savings, over the possible sale of retail centres that form a R5.7bn portfolio.

The announcement was surprising given that Resilient has one of the strongest balance sheets in the R300bn listed property sector.

In a statement issued on Sens after the markets closed, Resilient said “the engagement” with the PIC on behalf of the Government Employees Pension Fund “has been terminated. Given the pleasing performance of Resilient’s SA retail centres, Resilient does not intend disposing of any further shopping centres at this stage.”

The seven properties up for sale included Brits Mall and Jabulani Mall.

Resilient, which was formed by its CEO Des de Beer, and listed on the JSE in 2002, has meanwhile been acquiring shares in Lighthouse Capital.

Lighthouse owns two shopping centres in Portugal and one in Slovenia. The retail markets in these countries have been recovering from the drop-off in economic activity caused by the pandemic, as citizens received vaccinations.

Resilient also announced on Tuesday that for the 11 months to date it has collected 96.7% of rental and recoveries billed before discounts.

“Resilient continues to support leisure and entertainment tenants through rental discounts. Further information regarding collections, discounts, vacancies as well as trading performance will be provided as part of the pre-close update scheduled for June 8 2021,” it said.

Merger between Resilient and Lighthouse in the offing