Sirius Real Estate does sale and leaseback deal in Essen 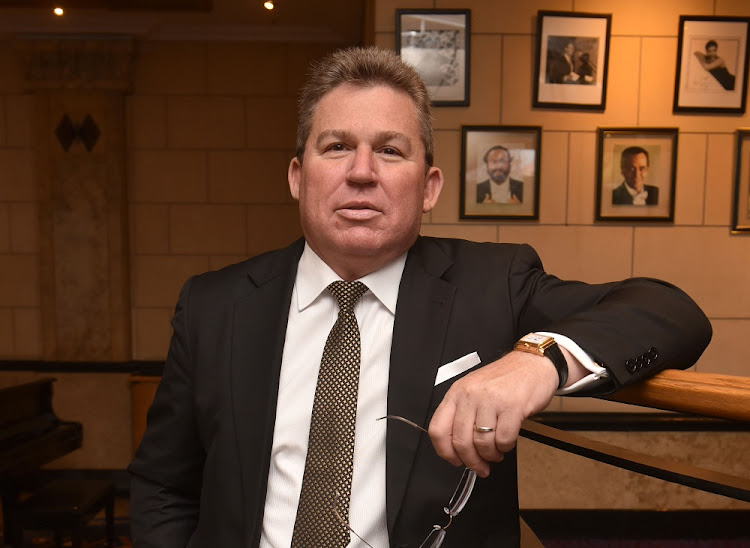 JSE-listed Sirius Real Estate will acquire a business park in Essen for €10.71m (R190.3m) as part of its expansion into Europe.

The German business park owner’s drive has been helped by its partnership with AXA IM Alts, one of the biggest European alternative investment managers. The two have a joint venture called Titanium.

CEO Andrew Coombs said AXA IM Alts has helped Sirius to expand its asset base rapidly in the wake of the Covid-19 pandemic.

“We are on a healthy expansion drive now. We are already in Essen which has served us well as an investment destination. We are looking at Berlin and the area around Stuttgart,” Coombs said.

German companies have recovered strongly from the pandemic and are looking to rent business park space from Sirius. These include companies looking to supply parts for electric cars and other new technologies in Europe's largest economy.

The transaction would be completed by way of a sale and leaseback with Thyssenkrupp, the international industrial engineering and technology group.

It reflects a net initial yield of 6.5%.

The purchase was sourced by the Sirius acquisitions team off-market and will be funded from existing cash resources, with completion expected in the second quarter of 2021.

The park is situated on a 34,844m2 plot, which includes a 4,450m2 parcel of land that offers the potential for development into additional warehouse and office space. The site has 190 parking spaces.

The business park is 80% let to six entities within Thyssenkrupp, and produces total annualised rental income of about €830,000, reflecting an average rent of €5.85/m², including parking.

Located in the southwest of Essen, about 2km from the city centre, the park is highly accessible by rail and car, Coombs said.

Essen is the second largest city in the Ruhr, Germany’s most populous region and industrial heartland, which is home to many of the country’s largest companies. Sirius already manages office space at Ruhrturm Essen, also located in the south of the city.

Coombs said Sirius had managed to acquire an asset off-market, which showed it had a strong network of property owners.

“We were able to proactively secure this high-yielding asset on an off-market basis from Thyssenkrupp directly, demonstrating the power of our local knowledge and network, and we see further opportunities to acquire assets from Germany’s manufacturing and industrial firms looking to free up capital. This presents a positive opportunity to strengthen our pipeline and source the most attractive deals,” he said.

This is the fifth asset acquired by Sirius Real Estate in the second half of its financial year to March, bringing its total acquisitions to €46.2m.

“Alongside our Titanium joint venture, Sirius has executed €125m of transactions over this period, underlining our significant presence in the German industrial market,” he said.

The company was set to earn €100m worth of funds from operations (FFO) by the end of its financial year.

FFO refers to the figure used by property funds to define the cash flow from their operations. Real estate companies use FFO as a measurement of operating performance.

Sirius would pay 65% of these funds as a dividend.

Update: March 16 2021
This story has been updated with new information.

The German business park owner has bought Sigma Technopark for R1.5bn, with the help of insurance giant AXA
Companies
2 months ago